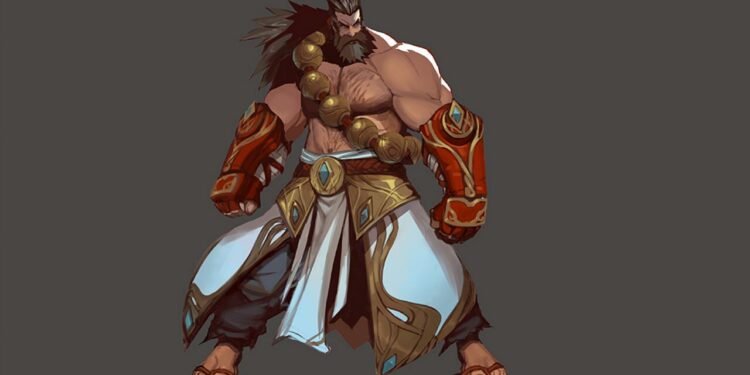 The reworked version of Udyr was released on the League of Legends live servers this week with Patch 12.16, however, he will not be available to play at the World Championship later this year.

Greg “Gurg7” Adler, a Riot Games and LCS league organizer, stated on social media that the new Udyr “will not be available for selection at Worlds.” Those hoping to witness the revamped Spirit Walker in action on the big stage will have to wait until next year.

Worlds 2022 will begin a month from now, on September 29, and will end on November 5. Despite the fact that Udyr will not be activated for the event, Riot has used a similar technique in the past. When a champion is unable to compete in the summer playoffs, they are also unable to compete in Worlds. With the end of the LCK and LPL seasons approaching, there just wasn’t enough time to activate Udyr.

Udyr has been revamped with new abilities, making him more of an early and mid-game beast than previously. With a new kit, he better matches the jungle position in the meta, catering to tanky champions that can also deliver significant damage.

Despite the fact that the new Udyr only went live this week, he has already received a hotfix. The developers improved his Wilding Claw (Q) and Blazing Stampede (E) while weakening his Iron Mantle (W).