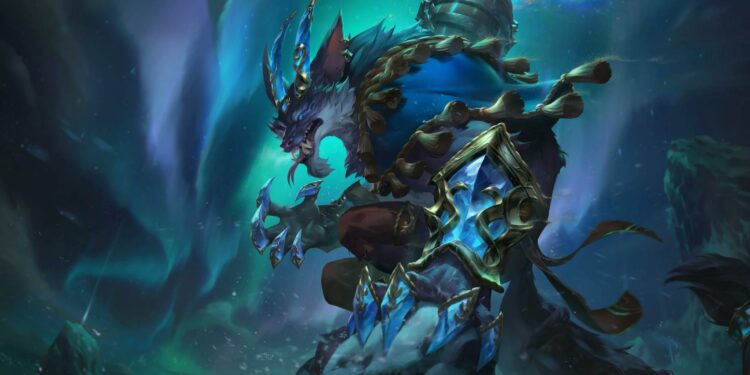 One devoted player has resurrected the much-loved Winter Summoner’s Rift skin just in time for the Xmas holidays.

In previous years, League of Legends players have looked forward to seeing Summoner’s Rift covered in snow, with winter and holiday-themed scattered over the 5vs5 map.  Even Baron Nashor got into the holiday mood with a cute Santa hat, but that hasn’t happened in years, and fans miss the event’s hype.

For years, League of Legends content creator The Killerey has ensured that fans may still receive their fix of festive season Summoner’s Rift if they so choose. 2022 is no exception, with a wintery aesthetic for Summoner’s Rift’s next edition, featuring Elemental Rift modifications.

The lovely winter touch on the Rift brings back warming nostalgia, but owing to Riot Games’ policy on custom skins, we can’t recommend that fans use it.

Riot Games’ stated stance on custom skins is that they are not permitted to be used. Applying a custom winter skin might be flagged as prohibited third-party application, which could result in the user being banned.

For the time being, it’s preferable to observe the snowy effect change from a distance rather than attempting to apply it yourself. Fanmade alternatives aren’t safe to implement for any account that doesn’t want to risk being banned until Riot Games brings it back officially.