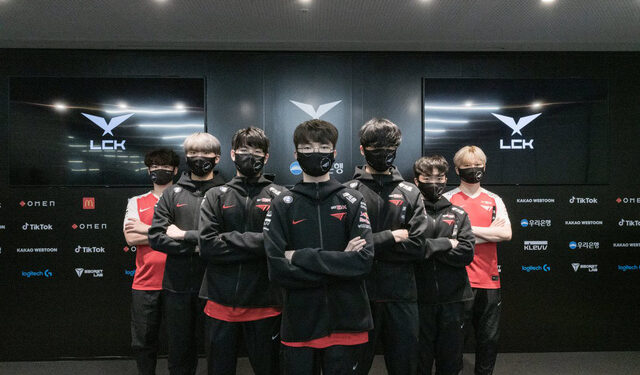 Though being more underrated compared to the opponent in the semi-finals of the LCK Summer 2021 Playoffs, but T1 shows an extremely well performance to the game.

Faker and his teammates confidently selected a row of champions that was prone to winning lane and controlling the early game, and they always played around the 2 laning, with Canna and Teddy being the main carry of those matches.

T1 win against Gen G, make their way into the LCK Finals

When Gen.G Esports took the advantage in game 1, they swiftly threw this play style out the window. T1’s performance, on the other hand, was consistent, playing through all 3 games with perfect control of the match.

Noticeably, Faker pick Ryze in the next 3 matches, making his team’s playstyle much more effective. Although Faker wasn’t the carry of the match, his laning ability with Ryze, one of the most iconic champions of Faker, was extremely devastating that made Gen G completely powerless to push in mid lane.

As a result, after 4 games, T1 had an impressive comeback and excellently defeated Gen.G Esports with a final score of 3-1, with the shining MVP titles from Canna and Teddy.

Winning the semifinals with a score of 3-1, T1 qualified for the 2021 LCK Summer Finals against DWG KIA. In addition, Faker and his teammates also officially won a ticket to Worlds 2021 after 1 year.