Dopa: Support Is the Worst Position in League of Legends 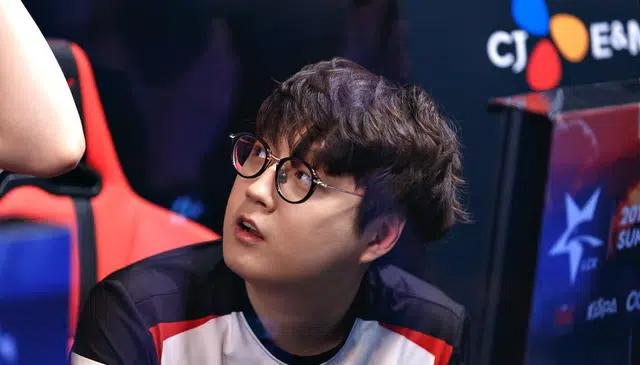 Dopa is making a lot of supporters feel uncomfortable.

Support is inherently not a favorite position for many players due to the less likely “carry team” in the game, so the importance of this position has been debated many times by many players from unknown to famously, Dopa is no exception. Here are Dopa’s thoughts on where to support League of Legends:

“If everyone is on the same level, I think Support is the worst position in League of Legends. Let me analyze it for everyone. There are 3 factors that need to be focused on: yourself, your opponent and farm. Each element needs a different impact to be able to play well. In the eyes of Top, ADC and SP, those factors are even more different.”

The Shocking Moments That Professional Gamers Have Ever Performed on Stage

However, a special thing is that Support role does not need to farm, of course, they also have to disrupt the opponent to farm, which is every positions’ work Because of this, the SP can “time” the opponent modifier and “read” the map. It’s very difficult to last hit minions but SP doesn’t need to worry about it. But in solo, most SPs don’t do it as they should.

If the ADC needs 100% focus on the game then SP only needs to be less than 80%, and can even climb higher than normal. Jungle also has different gameplay with the other 4 positions, but this position is getting harder and harder after each new season, there are more and more things that the jungle must pay attention to, not free like Support.

When ADC and SP lost lane, it was mostly SP’s fault. Like if bot lane fights lose, it’s 90% because of SP’s fault when I watched replays. For example? In League of Legends, the first Flash always has a huge advantage, SP can always use the Flash first to attract the attention of the enemy ADC. However, even when SP started fighting, there were many times when they lost solo because of their weak skills. There are no exceptions even in professional play. Or Mata? He changed the playstyle of SP.

But I said, on the same level. Don’t bring in players of a different level like Mata or BeryL to criticize me. It’s like, on average, men are healthier than women, but if I bring a female boxer in, of course, I’ll be “smacked”, it’s a matter of rank. So if you want to compare with Mata or BeryL, compared to people of their level like ShowMaker or Pawn.

SP is of course an important position and deserves to be respected, but I can’t stand it when SP behaves like they are better in the game and Ping and frantically swears. Mid, Top, and ADC can both play SP if you check the stats on op. gg and have more than 50% win rate, while it doesn’t if SP plays other positions.