Dota 2: New Hero with the name Void Spirit has been introduced and is about to join Dota2 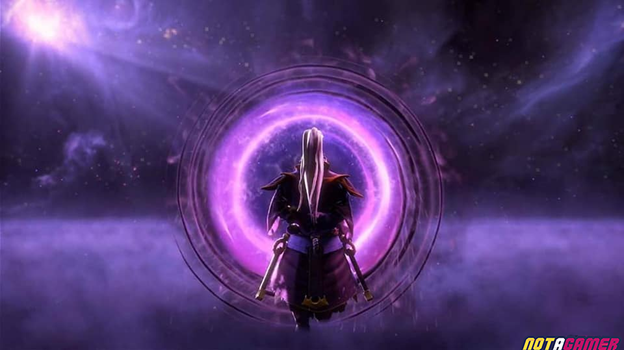 In the last two years, two new heroes of Dota 2 have been introduced in TI9 (The International 9). This time, two new heroes don’t appear at the same time but one day apart but still make the community excited.

The Void Spirit, the fourth in the Spirit brothers, is about to join. Players have speculated over the years about the existence of heroes that represent the fourth element and they are finally right.

It is expected that Void Spirit will come with an event update, in the form of The Outlanders Update. Until now (24/8), there is no information about Valve confirming when to release Void Spirit or related update. In particular, this Hero is not the same as Snapfire, which has been promised to show up this fall.

Along with the three brothers, Earth Spirit, Ember Spirit and Storm Spirit represent the earth’s specific elements, the Void Spirit can be the god of space control – the way he teleports right away. stage at Mercedes-Benz Arena, Shanghai, China on the afternoon of August 24.

Valve has not yet revealed the Void Spirit’s skill set, but he may also own the Void Remnant like his brothers three.

Besides, the attributes of the Void Spirit are also the subject of controversy in the Dota 2 community. The ability of Void Spirit will not appear before Snapfire but that does not make fans happy with the introduction Valve’s too impressive hero.