Doublelift on Chemtech Drake shouldn’t exist in the game 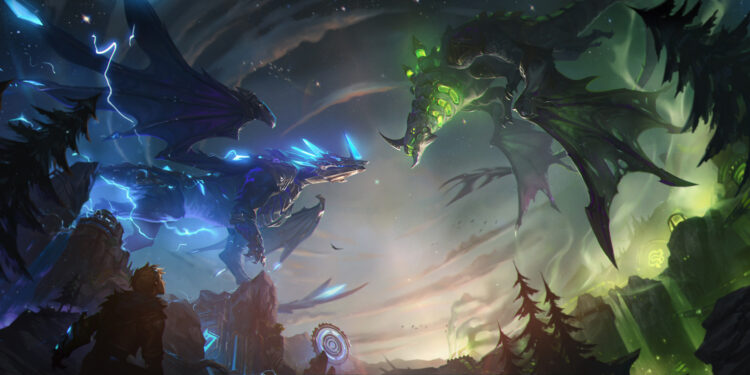 According to Doublelift, the Chemtech camouflage zone feels like Riot Games was more concerned with creating a unique feature than a fun or balanced one for League of Legends. Doublelift is the latest in a long line of top players to question the dragon mechanics in the game.

The Drake is said to be unbalanced and broken

During a recent Twitch stream, Doublelift discussed his frustration with Chemtech Drake and the gameplay patterns that ensue. For starters, he emphasized the strange aspect of the camouflage zones, implying that Riot was more concerned with providing a unique experience than particularly balanced gameplay. The general concern is that there is no easy method to reclaim visual control from the team that is in the zone.

The dragon may deliver more entertaining games, but it also has the ability to significantly ruin the games in which it emerges. The Chemtech Drake brings a whole new danger to League, from shifting dragon priority even further in favor of team fights that can control around the river to eliminating for vision control.

The early focus was on Hextech’s teleportation gates as a mechanism for low-mobility champions to quickly teleport across the map, but the Chemtech Drake has quickly gained the focus. With a soul that radically alters the gaming environment, it appears that the Drake’s power is heavily powerful.