Doublelift’s opinion on TSM new roster: “I don’t think that it’s gonna be fun to be a fan of a roster that’s speaking mostly Chinese” 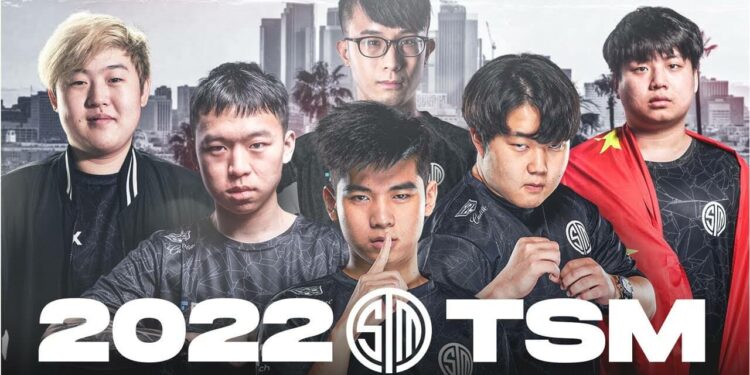 After a failed 2021 season, TSM was determined to totally replace the roster in 2022.  Then, TSM confirmed their lineup for the 2022 LCS season on December 9. The team retained jungler Spica and top-laner Huni from their 2021 roster. They also brought in Team Liquid’s AD Carry Tactical.

The addition of support Shenyi and mid-laner Keaiduo from the League of Legends Developmental League, which acts as the LPL’s academy system, surprised several fans.

Doublelift believes this is a big issue for the fans

On December 10, Doublelift discussed their new roster on stream and stated that he does not believe 2022 would be a “pleasant” year for the organization.

As a result, Doublelift believes that this is a team issue. Without getting into the professional details, the legendary ADC of North America stated that this issue may have an impact on the reputation of TSM, one of the most valuable esports companies.

“As far as brand value goes, I don’t think that it’s gonna be fun to be a fan of a roster that’s speaking mostly Chinese. That’s just the reality”

“We are in the West, we are in America, we are in NA, supposedly American teams. We want them to represent our culture. It’s gonna be hard to be a fan, I guess.”

When it comes to criticizing TSM, Doublelift hasn’t held back. However, the former pro player believes the modifications might benefit the LCS team on the rift.

While Doublelift believes that bringing in LDL players is a positive move for the team’s performance, he believes that promoting them to the fans with a language problem is a huge challenge.