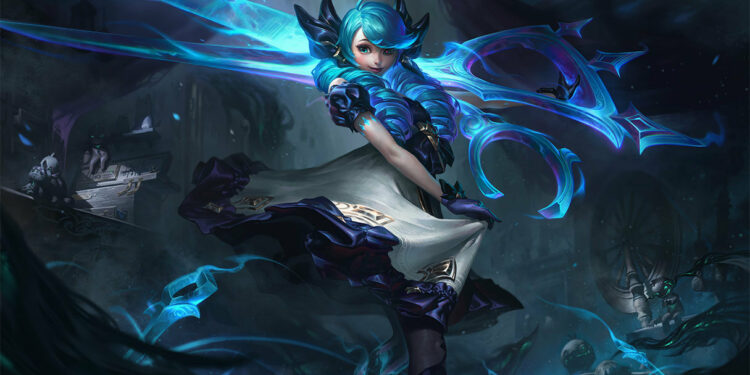 Patch 12.10, or the Durability update, has introduced some profound changes to League of Legends’ gameplay. Today we take a look at the devs’ perspective from LoL’s lead game design Matthew ‘Phroxzon’ Leung-Harrison. Some TL;DR:

Why durability instead of damage?

Damage across systems (runes, items, spells, …) are too high but are balanced relative to each other, so instead of nerfing everything, they decided to focus on specific systems.

The initial launch was unbalanced, but they’re trying to even out the rough edges.

Thoughts on the Durability update

Combat is better paced and more understandable, snowballiness of the game is reduced, games are slightly longer which results in better pacing and more emphasis on strategic aspect of LoL.

There have been lots of complaints and negativity from the player base towards the update, but Riot seems to be of the opinion that such reactions are expected of a big update and are positive that these changes are necessary for the long term health of the game, hence the ‘relatively well’ remark. As they are still in the process of smoothing over the edges in patch 12.12 and future patches as well, it’s fair to be frustrated with the current state of the game at times.

What are your thoughts on the Durability update? Was it necessary or a total miss to you? Let us know in the comments! 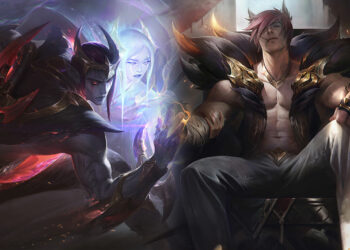