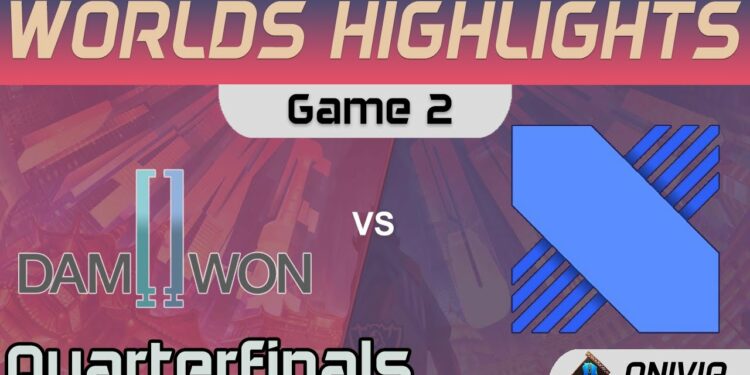 After 3 hours of nervous and frightening, DWG has successfully beaten up DRX within 3 matches quite easy, and make it through to the semifinals. It feels like DRX was doing bad at all: Lack of kills, bad drafts, and terrible team fights,…

The game in the 2020 LCK Summer Finals was indeed returned when DWG beat DRX in teamfight, driving their rival to play carefully.

Thought DRX will have a prospering advance when effectively stealing the 3rd Dragon, yet terrible control on the first turret makes it progressively hard for DRX to control targets, and let DWG take the Fire Dragon Soul… Furthermore, their idea to keep balancing the game by preventing  DWG from taking the Elder Dragon collapsed when Nuguri had an excellent position with Kennen, making DRX get their first lost in the quarterfinals.

DWG was in big trouble with Doran’s Jax, and DRX would almost win that match dominatingly. But one moment of day dreaming of Pyosik made them threw it away.

DRX tossed all their aces in the hole and attempted to accelerate the game as fast as possible. Nonetheless, DWG didn’t stop for a second to react, they were once again dominating on the Top and Bottom lane, and Chovy, however make better Cs than Showmaker in the early game, couldn’t  afford to make DRX any progressions.

DRX hurried too much that they continuously made critical mistakes. Showmaker and Nuguri made beautiful and accurately wombo combos, and the output damage distinction between the two ADC of them make DRX immediately fall down after 26 minutes of the game.