DWG.ShowMaker: “I think Group C is the group of death, not ours” 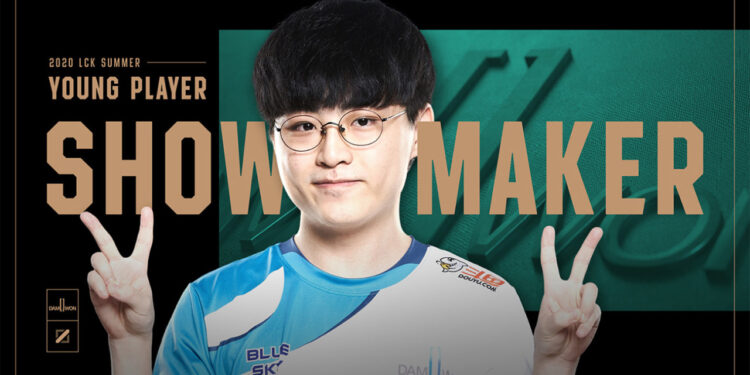 Group B is the group of death, not group C

The Worlds 2021 runner-up seems to hold Top Esports or Rogue with higher regards than JD Gaming and G2, which is fascinating since JD Gaming are the number 1 seed of the Chinese LPL after defeating TES twice in the summer playoffs, both times with a score of 3-2.

ShowMaker even puts reigning Worlds champions EDward Gaming ahead of either JDG or TES, despite them not having had stellar results since winning Worlds, and even claims 4th seed RNG are scarier than JDG.

ShowMaker also thinks GenG will beat any of the LPL teams at their current strength. So GenG > EDG > TES > RNG > JDG according to his assessment.

These bold remarks could come back and haunt them should DWG fail to get out of the group stage. We already had Doinb‘s infamous “70% winrate in scrim. From now on we won’t lose a single game” last year. And the fact that GenG seemingly the clear favorites at Worlds according to every player might end up pushing too high expectations and jinxing them instead.

In the meantime, check out the new President of League of Legends, Lil Nas X