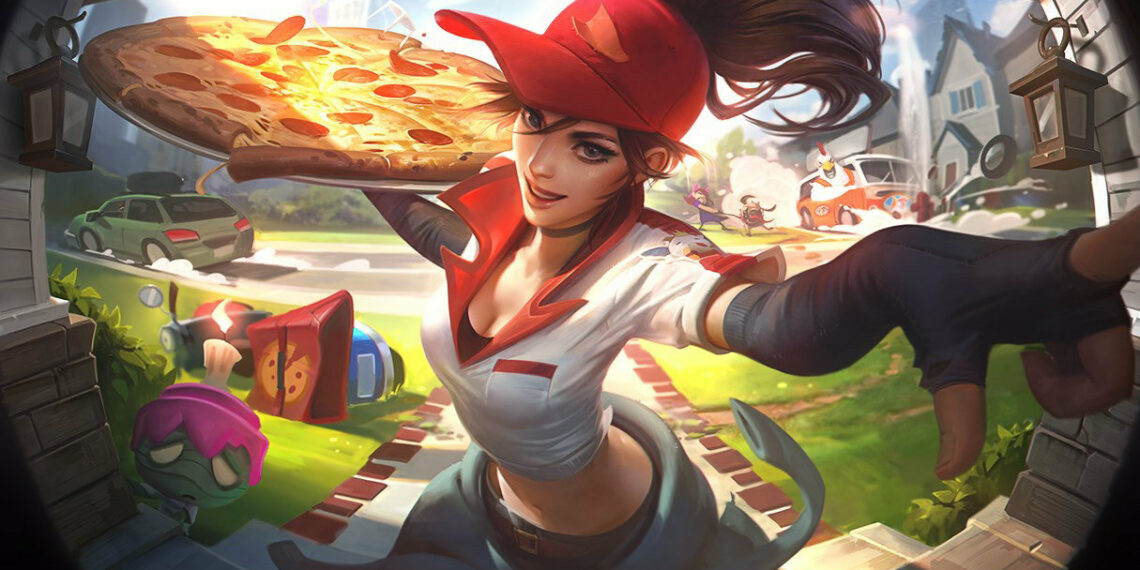 Ray ‘RayYonggi’ Williams, tasked with improving Sivir, announced that the changes are coming to the PBE. Changelogs and a clip of Sivir’s new W in action were included.

*These numbers are not final but do reflect direction

Philosophy behind the new Sivir design

Rayyonggi was kind enough to elaborate on the intents behind the update. New Sivir will be weaker in early game.

The intent behind the new Sivir seems to be well-received, but some are concerned about her numbers. Her early game got massively nerfed, and her low stats make her too squishy and low in dps. Sivir went from a long range Q nuker to a short-range DPS dealer that wasn’t competitive enough with other ADC judging by the stats.

Luckily the numbers are still subject to changes and the testing from PBE will certainly improve on the mid-scope update.

What do you think about the upcoming changes to Sivir? Let us know in the comments!