Even the Arena of Valor World Champion Can Not Resist the Great Attraction from LoL: Wild Rift 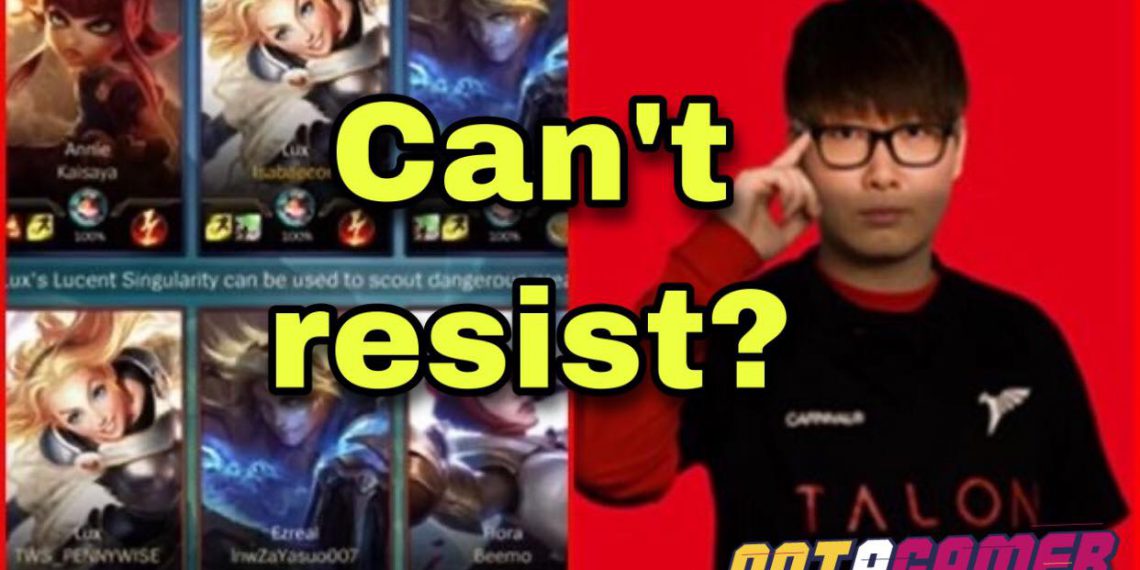 On June 6, Riot opened the League of Legends: Wild Rift testing sever for players in two countries, Brazil and Philippines. However, players of “the rest of the world” not in the list of these countries to experience but with a few small tricks, they still have the opportunity to test this super releasing.

Right from the day its release, the Alpha test of Wild Rift actually created a wave of review around the world. All of the MOBA KOLs are more or less expressing their personal views about the new Riot’s game project. There are people who appreciate League of Legends: Wild Rift and vice versa.

Basically, Wild Rift with a limited test in two countries mentioned above has created a great heat that few of MOBA game projects have currently achieved. For the Arena of Valor (AoV) in the world, the KOLs of this game, “grass is always greener”.

Significantly, the professional eSports players who succeed or fail with their AoV career, are looking forward to the future with many expectations for Wild Rift.

HAK has won the AWC 2018, GCS and also has a high rank in AIC tournaments.

Whether Wild Rift creates a strong and widespread eSports movement like the PC version itself? Although there are not any statistics to be confirmed, this game has been receiving super media campaigns from streamers, YouTubers of rival games such as Arena of Valor, Mobile Legends: Bang Bang…

Recently, the champion of AoV World Championship – AWC 2018 did not hesitate to declare: “I will produce more video content about Wild Rift”.

HAK and JJAK are still in the commission of a professional AoV team under Thailand’s RPL.

HAK, Rush will have a spectacular “debut” with League of Legends: Wild Rift in the future?

For those who didn’t know, AWC 2018 is the first Arena of Valor World Championship in history. The winner of AWC 2018 is the representative of Korea in which: Rush Jungler, HAK Mid lane, JJAK playing as Support and the solo-lane couple are Sun and Chaser.

Since then, Team Olympus has dissolved, but names like JJAK or HAK have still remained in the professional tournament such as Thailand’s RPL.

The nickname meaning of T1 members: Canna is a “big Anime fan”, no wonder why Faker is the final boss!

JJAK and HAK which still in the commission of Talon Esports and are about to attend APL 2020 but despite this, HAK and Rush continuously develop content related to LoL: Wild Rift on YouTube channel.

Perhaps this is something strange because if public PR for a game that is not in charge by Garena, it is highly likely that they will face a heavy penalty from the organizers.

The number of AoV champions in the world chasing Wild Rift will probably linger.