Faker: “Deft Lose His Mind after Watching My Advertisement Clip” 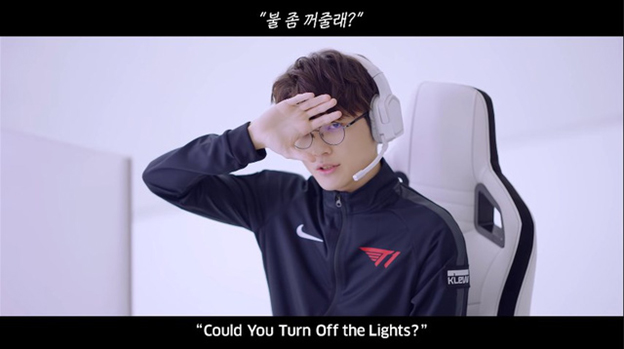 It is true that when High School friends like Deft and Demon King meet again, there are always funny stories.

If you do not know yet Faker and Deft are the ones who went to the same High school, even competing against each other extremely harsh when climbing Challenger at that time. However, Deft can only be stopped at the top 100 of the South Korean server, whereas Faker has up to two accounts standing at Top1 and Top 2 Challengers.

The strange thing here is that later, career of 2 players is like the story at High Schooll. Deft is still a good player but it is difficult to achieve ultimate success, he has only once defeated Lee Sang-hyeok in MSI 2015. Meanwhile, Faker reaches the world’s peak with World Championships and consecutive LCK and becomes the greatest player.

Many people believe that Deft always has psychological problems or choker when he encounters Demon King. Recently, right in the 7 year anniversary of professional play in the last spring, the guy has Flash broken against T1.

Even recently, it’s not be able to know if Deft did by accidentally or on purpose when choosing Nocturne Bot. Immediately the fan has donated to Demon King to tease Deft obsessed with the recent Faker advertisement so the he plays Nocturne, the Ultimate Champion has made things dark as turn off the lights

A big step for Deft in this summer’s tournament was that he and his teammates at DragonX had a direct victory against T1 at the last week 1. Playing certainly and limiting mistakes when meeting Demon King has been a big advancement of Deft’s psychological side.

Can Deft overcome the Faker himself and become the 2020 Summer LCK champion, or stumble somewhere and then look at T1 champions? 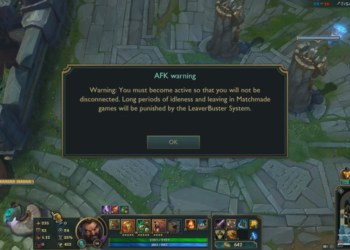