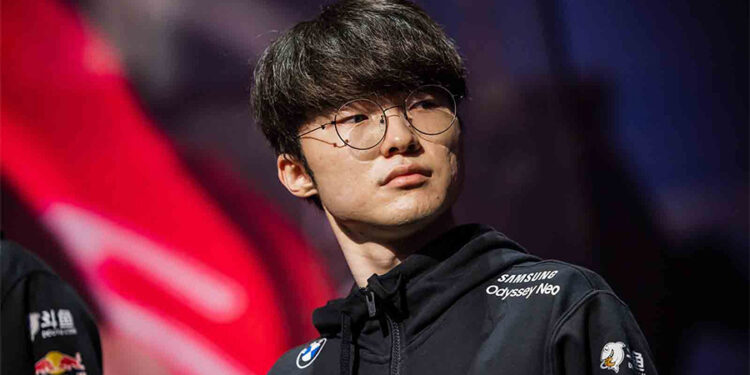 On Jan. 21, Faker set a new career high by recording his 4,137th assist in T1’s win over KT Rolster. With this, the renowned mid laner moved into top place in LCK all-time assists. By the end of the match, Faker’s assist total had risen to 4,143, breaking the previous record of 4,137 established by retiring player Kang ‘GorillA’ Beom-hyeon.

GorillA is presently a Dplus KIA coach. He formerly worked as a support player for over eight years, including teams like as ROX Tigers, Longzhu Gaming, Misfits Gaming, and SANDBOX Gaming.

With 3,459 assists, Go ‘Score’ Dong-bin completes the LCK’s assists trio. He has also retired as a professional player and will be surpassed shortly by 2022 Worlds champion Kim ‘Deft’ Hyuk-kyu, who is presently with Dplus KIA.

Nonetheless, they haven’t been a pro for as long as Faker, who will be celebrating his tenth year as a professional League player in 2023.

More significantly, he has spent all of these years under the SKT T1/T1 banner, which is unlikely to change very soon, since he inked a new deal with the company last November.

T1 maintained its flawless start to the LCK Spring split with the victory against KT Rolster, having previously defeated Gen.G 2-0. The Korean squad made no roster changes over the offseason, with Faker committing to the company until the end of 2025.