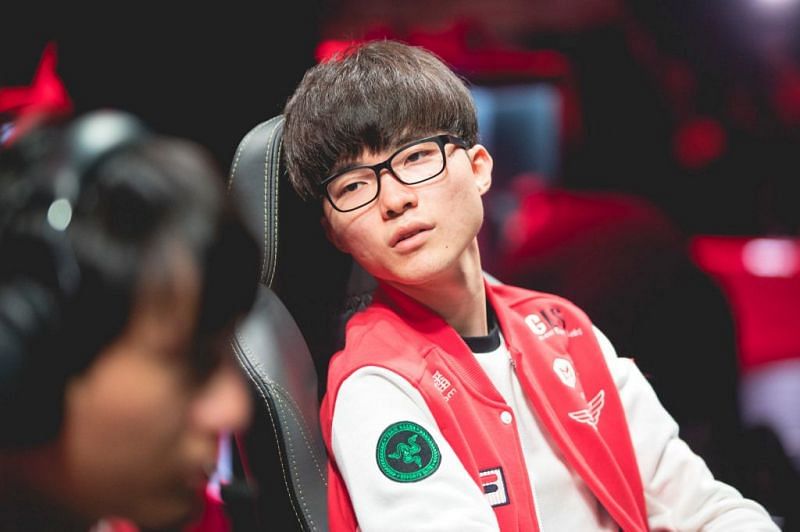 Toxicity and griefing are quite common in League, with people abandoning the game as soon as something unpleasant occurs. Players seldom have the mindset to play and win games even when they are in a disadvantageous situation.

Then recently, people are witnessing a new way of destroying the gameplay of League. It has now become a habit for players to exchange money in order to cause others to lose games, or win-trading specifically. Grief has invaded professional places as well, which has been a difficult situation for everyone to handle.

Win-trading based on experience works in the same way as it does in other sports. A team can sign a player from another team to play as a spoiler for their own. This is very common around top-tier players. Faker recently had the same experience.

Since Faker has been unable to win his ranked games due to the issue of win-trading, Faker has been in serious trouble. His ranking experience has constantly been destroyed because he spends most of his time pointing out fixers and gamblers, rather than focusing on the game, which results in his loss of attention.

People gambled on the result of Faker’s games. The win-trading scenario is frequently used to flip the tables in their advantage. As Faker stated in his interview, this has caused him to be frustrated.

“I believe Riot will solve that problem well. I hope new measures are set to stop those bad users for myself and for the other users as well”.

Griefing is popular in terms of ranked games in League of legends, in which players can’t take responsibility for their action and start run it down. Match-fixing, or win-trading, on the other hand, is a major problem because betting money on games is illegal.

However, given Faker’s status as a League of Legends living legend, it is not unexpected that he is dealing with these difficulties. Riot Games should take aggressive measures to address the issue of win-trading in League of Legends since it is necessary for players.