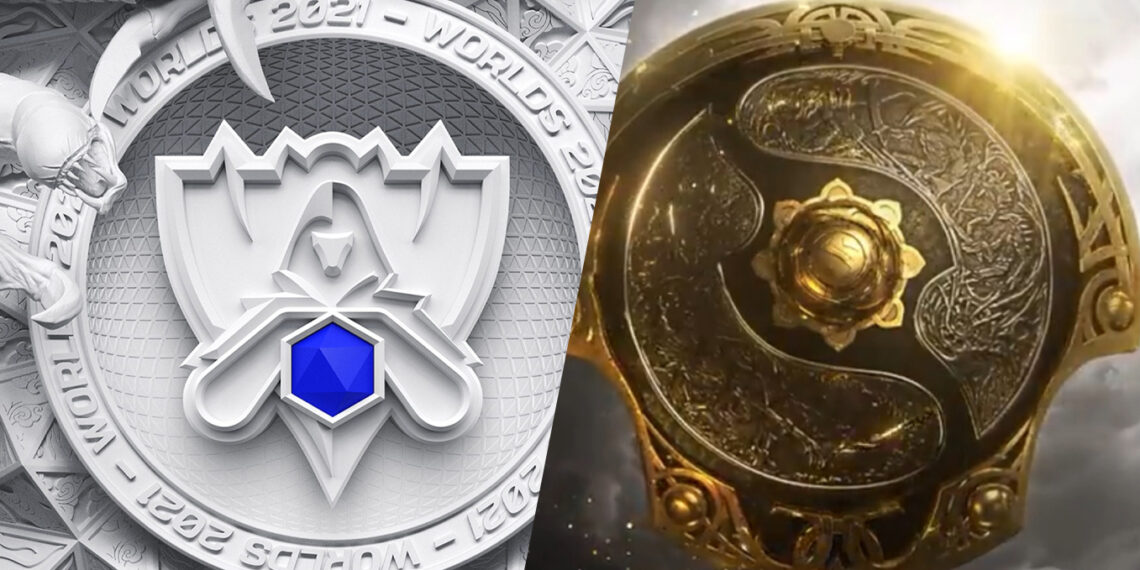 The League of Legends Worlds Championship is well underway, with just eight teams left fighting for a spot in the quarterfinals.

This time around, the Group Stage Worlds 2021 structure certainly raised some notices, especially because it can result in three-way and four-way tiebreaker matches in two groups. As a result, some League of Legends fans couldn’t help but connect the Worlds 2021 grouping to that of another recent MOBA esports event, The International 2021. (TI10).

An alternative grouping for Worlds 2021

The quarterfinals of the tournament are contested in a single-elimination. Each bracket was selected at random from the eight qualified teams. The only restriction is that the opposing team must be from the same group as the one into which they are drawn.

u/facehunt_, a League of Legends Reddit user, reinvented the current Knockout Stage as The Internationals, which would feature all sixteen teams who qualified for the Group Stage. This is similar to TI10 tournament from Dota 2, which played in a double-elimination bracket.

Fans also agree with this new way of scheduling for Worlds, as it can offer a very balanced experience for each team, and it can be very entertaining to see any “underdog” teams reach their way to the finals, facing the much stronger team.

Worlds 2021 is reaching its quarterfinals, with all four League of Legends Champions Korea (LCK) representatives dominating the group. The opening of the quarterfinals will begin on October 22 between T1 and Hanwha Life Esports.