Fans are outraged that DJ Sona is “stealth nerfed” by Riot 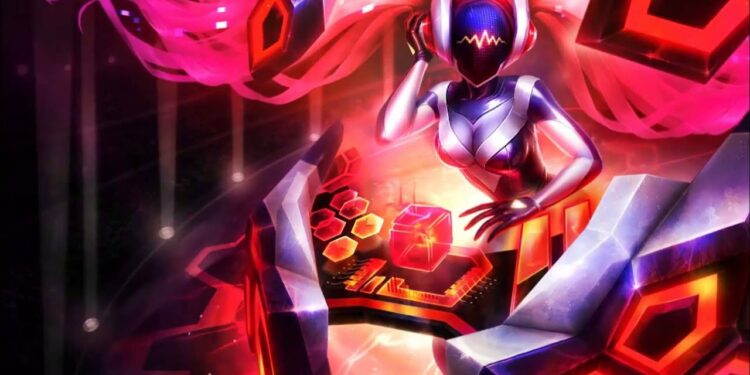 League of Legends players have slammed Riot for cosmetically changing DJ Sona in patch 12.2, which they believe nerfed the skin while also deleting some of the skin’s most popular features

Sona received a major VFX change in patch 12.2 that intended to modernize her animations and make her abilities clearer. The DJ Sona skin would get a “complete overhaul” and “additional special celebration effects for each passive aura.”  according to the creators. The Ultimate skin was released in 2015 and has original music that can be cycled through three different modes: kinetic, concussive, and ethereal.

One player speculated that the skin’s update may have reduced the skin’s visual quality while simultaneously stealth nerf it. Fealnort, a Reddit user, posted an extended article regarding the possibility of the DJ Sona skin in League of Legends is “stealth nerfed.” The player detailed various instances in which the most recent patch significantly reduced the skin’s VFX in his post.

When Sona uses her talents for certain of her forms, the skin was overhauled to remove the changing of colors. Her Q, W, E abilities used to change the color of her soundboard; however, this feature appears to have been lost with the update.

Along with several VFX issues, such as some abilities appearing to be less adaptive than previous iterations, Fealnort claims it’s now more difficult to see which allies you’re empowering with your abilities, as well as the fact that her empowered auto attacks and her Q have the same visual effect, making them unrecognizable.

One player also pointed out that the anticipated update’s visual changes also washes down all Sona’s aura to blurry circles bereft of vivid colors and soundwaves.

The alterations, as well as the many issues that they say are rampant with the skin, were quickly slammed by league players in the comments of the post. When the update was first revealed, Riot requested comments but hasn’t returned to the forum since.