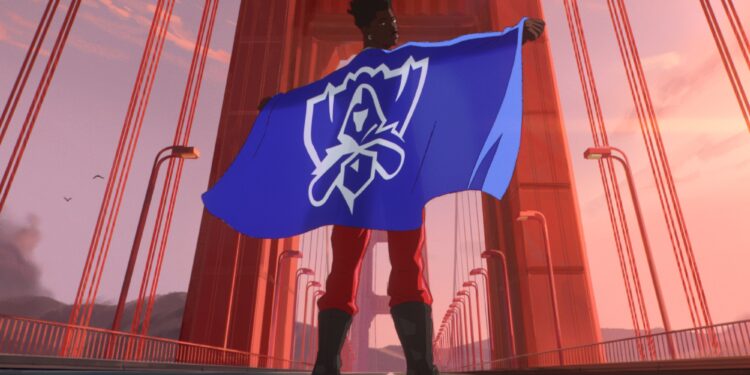 Unfortunately, despite being one of the most anticipated anthems to date, the song fell short of conveying the uncompromising feeling of the intense legendary competition that forces the young icons to pour their energy and future into this opulent annual tournament that attracts the best of the best. However, courageous Reddit fighters have once again highlighted how the song fell short of their expectations and even went as far as to change the 2022 anthem to make it more exciting.

The anthem was changed to make it more dazzling by Redditor u/v-23, who published the post on League’s subreddit just hours after the worldwide debut of STAR WALKIN’. Instead of really modifying the anthem, they made a video with scenes from STAR WALKIN’ and the song “Warriors” by Imagine Dragons, the official 2014 Worlds anthem. They claim that this cut provides the 2022 anthem with the much-needed flair to live up to the hype. And thousands indubitably concur. The post has received 9,100 upvotes so far, and it doesn’t appear that this trend is slowing down.

The unwavering community support for the Warriors, which is not only one of the best Worlds anthems ever written but also perfectly fulfills the hype fantasy each Worlds anthem should, is the driving force behind this edit.