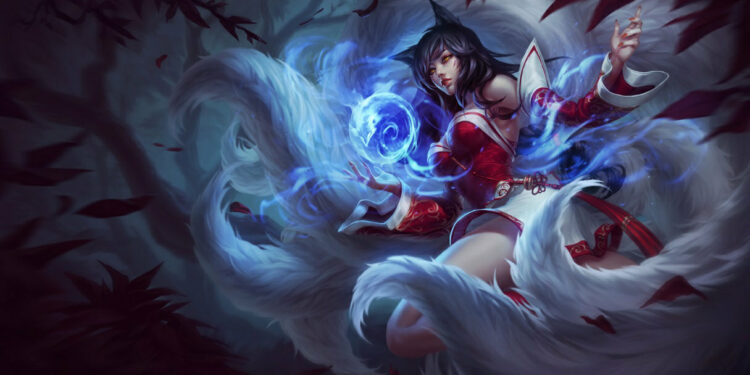 When asked why League of Legends’ female champs seem to have gotten more love over the last few years, Ryan ‘Reav3’ Mireles elaborated in a reddit comment that a whopping 97% of League’s female players only play female champs, while male player split 50/50 on male/female champs according to Riot’s data.

Why do girls only play female champions?

This interesting bit of info sparked an enthusiastic discussion among other commenters trying to explain the number. Some claim that girls simply like pretty-looking champions while others attribute it to enchanters, predominantly female, being a popular archetype among girls.

Reav3 was kind enough to provide us with a follow-up answer as well: Female players heavily prefer ranged champions to melee.

“Actually female players tend to play ADC, Support and Midlane roughly the same amount. Jungle and top are the roles that have very few female players queueing for. It correlates strongly with data we have that shows that female players heavily prefer to play ranged champions rather then melee champions”

Reav3 had been working as League’s lead champion producer and was recently promoted to lead gameplay designer, with Lexical taking his former post. It is safe to say that we can expect more female champs in the near future after Bel’veth.

What are your favorite League champions? Let us know in the comments!