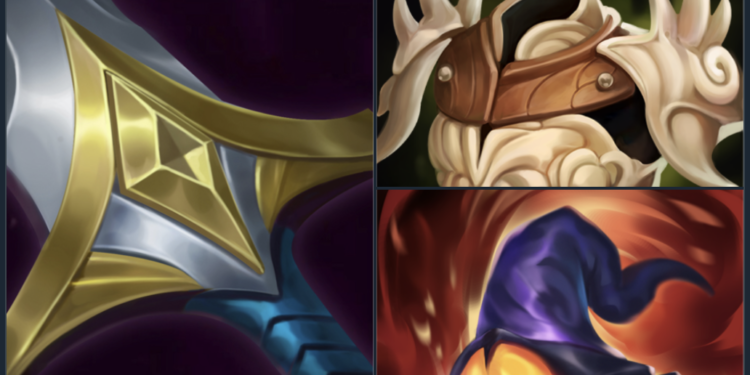 Fans of the League of Legends and Teamfight Tactics received a sneak peek today at three new and updated item icons.

No wonder the old B.F Sword icon is obsolete. The redesigned icon gives the grip and guards a new look, making an esthetic sword. Bramble Vest is more exclusive than its predecessor, which now looks like armor made of bones. As well as Rabadon’s is brighter and more magical, perfectly embodying the wizard’s hat.

As the TFT fourth set is right around the corner, all of these new images are going to debut at Fates. And League is going to have a major item system update so these icons will hit the Rift later this year in the preseason patch. These may not appear to be the last versions so Riot is welcome players to make feedback. However, when TFT Fates launches in mid-September, fans will get to see a lot of new item icons.