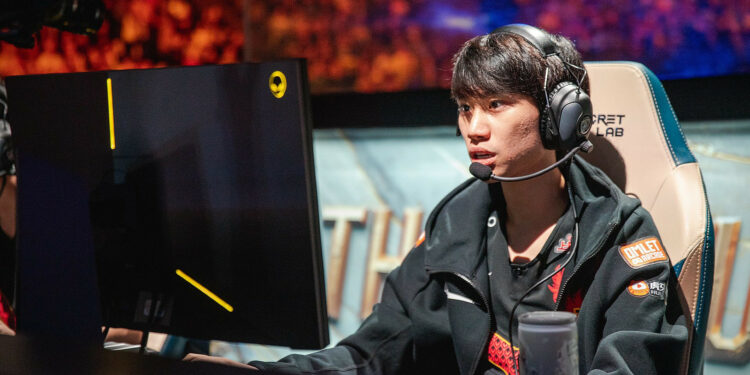 Malicious mistranslations and dissemination of clips from streams of FPX players have arisen.

The mistranslated content mainly used Doinb’s cut-streams since this player has been actively discussing and analyzing the performances at this year’s Worlds. A Reddit user called Scoops admitted that he used cut-clips from Doinb’s stream and was requested by FPX to delete it due to the incorrect content.

Afterward, Scoopers has luckily been hired as the official English translator for the organization and agreed to create more interesting and rewarding content.

A Twitter user named T1 Creator reported that multiply of Doinb’s clips have been modified to criticize Korean players such as Deft to anger the nation’s fan base. They said that Doinb was a Korean, but now it’s not acceptable to disparage his country team.

Korizon founder and journalist Ashley Kang hinted at other times when YouTube videos mistranslated the team’s content and generated confusion. Now that FPX has publicly announced that it plans to take action against this and has hired an official translator, this issue may be brought under control.