Fun: The Secret of the Spiritual Power of G2 Esports 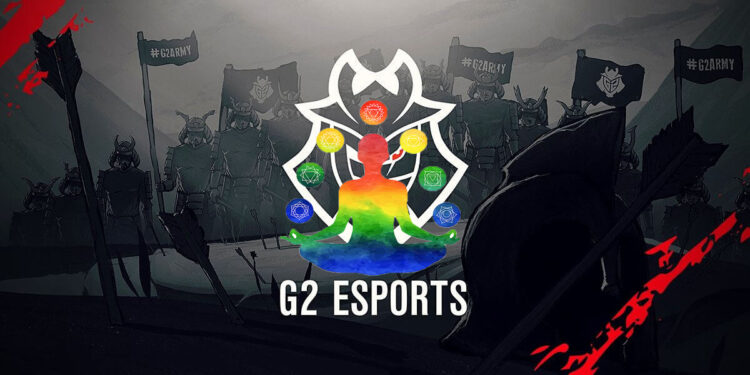 End of the game, G2 Mikyx brought out the “spirituality” issue to scare other opponents.

As soon as the new season has just started, G2 Esports Support – Mikyx has found an unlucky “curse” in the team’s international tournament history. Because opponents that beat G2 Esports in the World Finals or MSI are all destined to be extremely “stuck” in the next year. Here are the names that have “been cursed” that:

In the 2018 Worlds, IG completely destroyed G2 with a result of 3-0 in the semi-finals, then got the momentum of Fnatic in the final with the same result of 3-0. So strong, the peak form is so, but since 2019, IG is getting more and more unlucky to meet that the 2019 World Championship champion is FPX, to the domestic tournament, the performance is getting worse, in 2020. Not even able to get tickets to Worlds.

As for the SSG section after the 2017 and 2018 championship, this team officially dissolved, then the old squad of SSG joined Gen.G but never brought an impressive achievement.

At the MSI 2017 tournament, SKT destroyed G2 with a result of 3-1 to win the championship, and in the next tournament – Worlds 2017, the greatest team in history failed in the Final against Samsung Galaxy. So far, the win against G2 is still the last time that SKT (now T1) is enjoying its glory in the international arena.

After seeing the “victims” above, G2 itself said that DAMWON Gaming (the current DWG KIA), after defeating itself in 2020, will suffer the same “curse” and meet many bad luck this year.