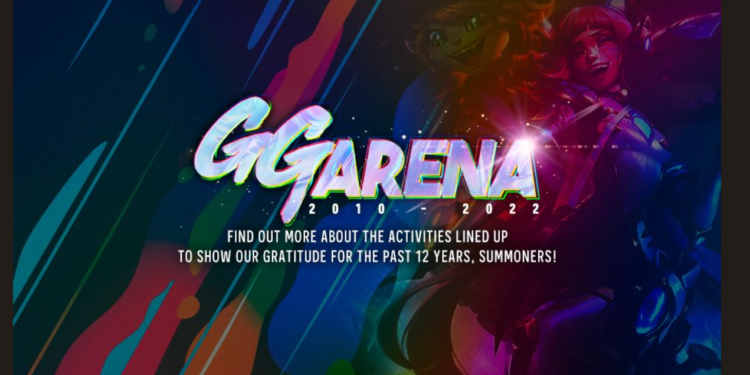 If you haven’t heard, Riot will take over management of Teamfight Tactics and League of Legends in Southeast Asia from Garena. As a result, players of League and TFT in the area can at last “go home” and become a part of the growing Riot Games gaming community.

Don’t get me wrong, though. I am grateful for everything Garena has done for the SEA servers’ League of Legends community. In fact, I recall Garena being active in the Philippines, hosting Worlds viewing events and supporting competitions. Garena is also to be credited for the various skin discount events that allowed us to purchase.

However, Garena can be considered as “EA of the SEA”, as they released tons of events to milk their players.

Garena now and then

In the past, when Blue Essence was not a thing, there was Influence Point as the in-game currency. There is no denying that Garena did a great job back then, they created a mobile app that allows you to check your game information, Garena status, etc. Then there is the reward wheel, where you can win an icon, a champion, Influence Points, and occasionally skins. Then, perhaps realizing they were acting in good faith, they gradually devalue the prizes.

However, with the recent events from Garena, the idea that this company is milking player emerged among the SEA community. They created a lot of gacha events, and discount events that require the player to pay well. For NA, EU, or JP servers, the cost of these events seems to be affordable as there is a top-up bonus that gives players 200% RP they pay (Garena needs to buy Shells and convert them into RP, the amount of RP received is double the amount of Shells).

Despite that, SEA players are living in developing countries, their currency is much lower than the USD or EURO, which leads to the fact that these events are milking them. Moreover, the gacha events require players to spend a lot of money to “spin” to get guaranteed prizes at a “reasonable rate”.

Recently, Garena officially announced a farewell event in order to show their gratitude for the past 12 years with Summoners. This is their way of saying “thank you” to all of the Summoners who have helped them throughout the years. Before the migration to Riot, check out what Garena is offering to Summoners.

The events essentially consist of a final gacha event, a final opportunity to obtain a paywalled prestige skin, unlocking seasonal skins so you can purchase them from Garena, an opportunity to speak with an intern roleplaying as a league champion, sharing your plays and asking people to dance for RP.