Hackers have successfully held Riot Games’ code and their responses 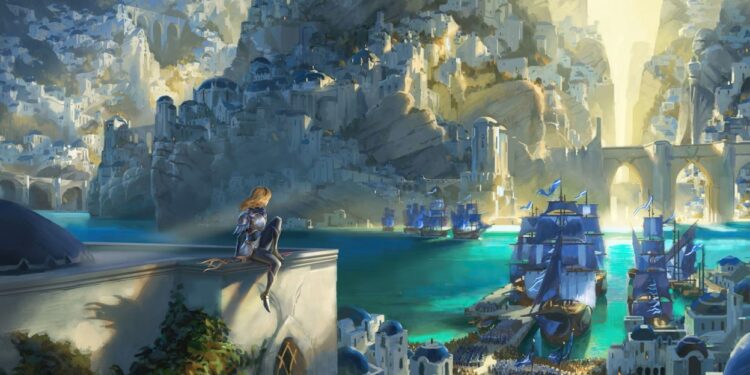 Riot Games revealed in mid-January that it had been the victim of a social engineering attack, but no player information had been obtained. Riot Games later stated that source code for League of Legends, Teamfight Tactics, and an anti-cheat mechanism that was no longer in use had been taken. Riot Games got a ransom email from the attackers the next week.

Riot Games is one of the world’s largest game companies, responsible for the game League of Legends, as well as two other massive games. As a result, the corporation has become a high-value target for hostile actors in the industry.

Riot Games confirmed the theft of the source code for League of Legends and Teamfight Tactics in a follow-up tweet. Riot has stated that it has no intention of paying the ransom demanded by the attackers.

The primary problem right now is that this source code will enable new cheats. It also featured source code for prototype features, such as the planned Nexus Blitz map’s 2v2v2v2 deathmatch format. Both new cheats and leaks of forthcoming features pose significant issues, particularly in League of Legends.

Riot has stated that it is attempting to determine which sections of its code have been compromised as a result of the hack. According to the creator, this method involves third party companies. At the same time, Riot is working with law enforcement to identify and apprehend the attackers. Although no player data is thought to have been exposed, this is one of the greatest data breaches in Riot’s history.

With that said, Patch 13.2 for League of Legends has been pushed back a few days. Riot is already making efforts in closing gaps in its own security mechanisms and working hard to restore League and TFT’s usual patch cycle.