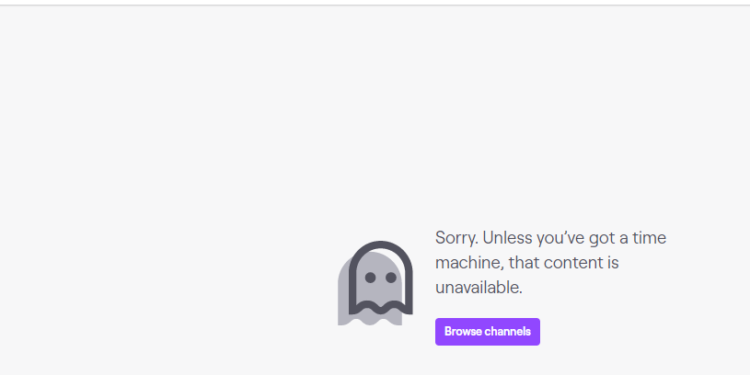 Following mass accusation for grooming underage from female League players and from the popular demand, Hashinshin’s Twitch was permanently removed.

DISCLAIMER: The following article is of sensitive matter, readers should judge the situation with extra precautions.

Robert “Hashinshin” Brotz, known for his unique League of Legends content and his top lane prowess, especially on his favorite champion, Aatrox, was accused of sexual misconduct first by a Twitter user Dye, and more allegations were targeted at him coming from various female streamers since July 12th. This includes Caltys, Karina, his former girlfriend, Allilury, who admitted that they had talked before her age of consent. Also, he was accused of “sending nudes” and “asking nudes” from some of them

On July 22nd, 2020, Hashinshin was banned from streaming on Twitch for the aforementioned series of mass accusations. Hash wasn’t the only streamer banned in this massive witch-hunt, several more were removed due to the blooming cancel culture as well

UPDATE: Hashinshin officially apologized, confirming several of the proofs of him making inappropriate remarks from Caltys, idcvicki, and Maya were true. However, he still denied sending or receiving explicit images.

Hashinshin has been in a distraught mental condition during the massive community backlash against his alleged child grooming. He confessed in his 40-page long Google Docs file that he is innocent and is under the effect of various mental conditions, aside from being a victim of a “toxic relationship”. Alli was referenced, as she was the abusive side in the former affair who drained him of his income for her luxury lifestyle while blaming every mishap on Hash.

Not only that, Hashinshin did provide several pieces of evidence proving that much of the evidence was concocted to be used as the leverage to push the streamer off his career. Several chat screencaps were also cited as “forged”, including those from Caltys. He somehow gained access to several screenshots of Alli and her “compatriots” plotting against him on Discord.

From Hashinshin’s side, it can be inferred that he wanted to let his fans know his version of the story: he was extorted, lied upon, mentally tortured, manipulated into making false statements to ruin his public images and everything around him seemed to collapse on him at once. While it is not known whether Hashinshin was genuine or this was an attempt to fend himself from the uproar on him, the former Twitch streamer is currently under depression, resorting to drug and alcohol as his coping mechanism.

With Voyboy’s support and the ongoing strong cancel culture on the Internet – which caused many renowned Twitch streamers to be banned, it is possible that Hashinshin may commit reckless action. Reckful, who ended his life for similar reasons, was a gaming streamer like Hashinshin as well. Whether which side has the correct version of what happened, what should the Internet community do now is not to pressure the man further before it is too late.

Since Hashinshin admitted having made several explicit comments in the chat between him and several of his accusers, we can confirm that most of the accusations are, in fact, correct.