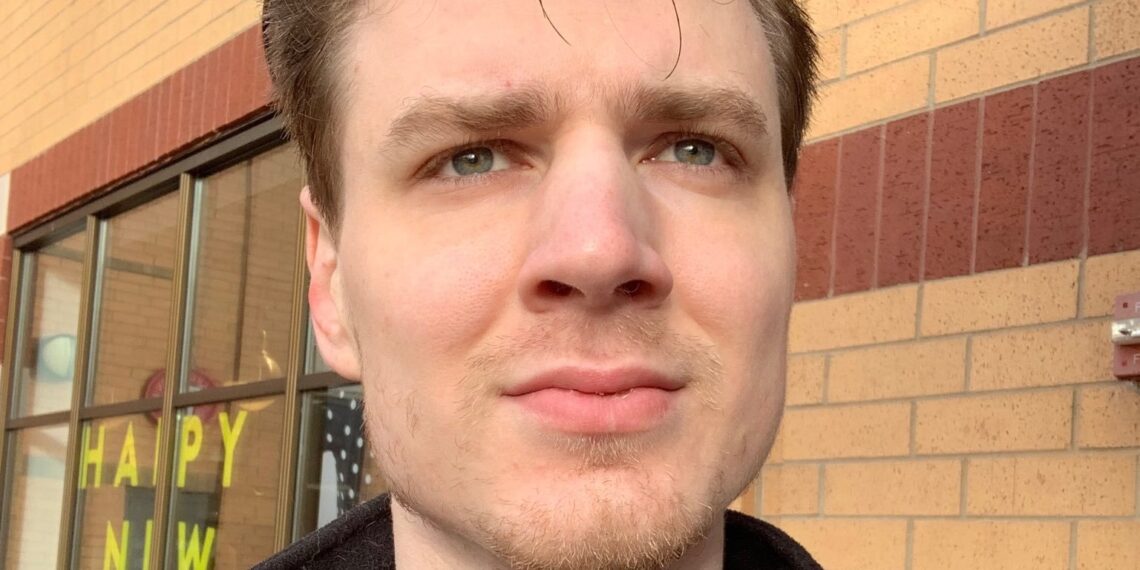 The career path for the used-to-be “Super top” player Hashinshin might be put to an end after this.

Remember that in July 2020, Twitch permanently banned streamer Robert “‘Hashinshin” Brotz, who went by the nickname “Super Top.” He was banned after being accused of sexually harassing female gamer Maya “Caltys” Henckel when she was 15 years old. After that, he switched to the YouTube platform to continue his job as a League of Legends broadcaster, despite a significant reduction in viewership.

While fans hoped Hashinshin to have changed after a year, this streamer was recently accused of harassing several female gamers under the age of 18. Joedat “Voyboy” Esfahani, a hugely influential streamer in North America, spoke out against him this time. Voyboy stated in his post that Hashinshin had harassed numerous young female players. He has, however, only gathered evidence from a few victims.

Hashinshin responded to Voyboy’s video of accusations by rejecting all of the aforementioned accusations. Hashinshin said that the fact that he sent harassing-like texts with a female gamer called Sarah was a misunderstanding. This individual also denied knowing some of the other victims listed by Voyboy.

Despite his efforts to explain, it’s possible that no one trusts him longer because there has been much too much evidence presented by the victims. The player is further marginalized by the fact that Voyboy has far more influence in the North American League of Legends community.

Basically, the 2020 controversy between Hashinshin and female player Caltys was a major setback for this streamer’s career. Prior to that, he also established a negative image for the League of Legends community by having a toxic attitude in the game and against Riot Games in his videos by constantly blaming the company unreasonably. In addition to the newest wave of boycott that Voyboy started against him, his career path might be put to an end after the recent incidents.