Healing is being nerfed once again as part of the Champion Durability Updates in patch 12.10 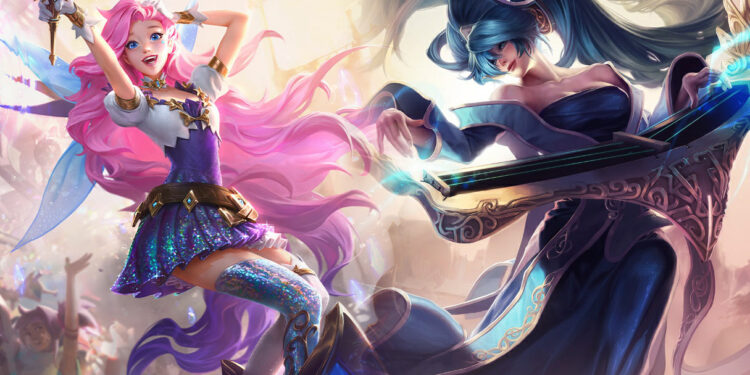 After the heavy nerf to healing in patch 12.6, Riot has decided to put it to the ground once again in patch 12.10

League of Legends’ durability will be massively updated in patch 12.10 as a result of repeated patches in which Riot Games assessed champion damage to be overwhelming. Healing will also be addressed in the update, according to Riot Truexy, assistant game designer on League’s Summoner’s Rift team.

Over the last year, healing has been one of the most effective strategies for winning League games. Not only have “some” of the new champions been out of control lately but so has the mechanism. In a nutshell, it is suddenly appearing everywhere, from runes to items to several specific champions’ kits.

The healing nerfs back in patch 12.6 were a major problem for sustain champions, especially for lifesteal-reliable ones. According to Riot Truexy, this upcoming nerf will help it balance with the durability changes.

“The goal of the nerfs is to keep the relative value of healing/shielding about the same as the systems around them change. If your HP is worth more, healing and shielding are inherently stronger if unchanged”

Riot Truexy also disclosed that Grievous Wounds would be adjusted as part of the durability update. It is uncertain how much this mechanism will be modified, but a drop in sustaining will almost certainly result in a nerf to the impact of Grievous Wounds.

The planned modifications to durability systems will make each champion seem a little tankier while not doing as much damage as players may expect, perhaps leading to big plays and intense fights. The nerf will go live along with the durability changes in patch 12.10.