Multiple Hexflash bugs have made the rune disabled across major tournaments 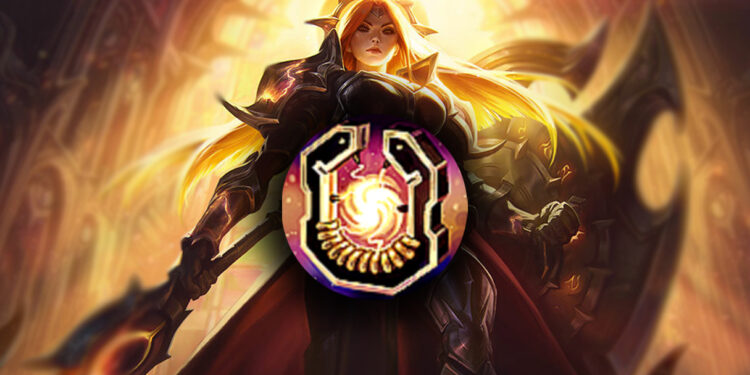 The current Hexflash bug is ruining League of Legends by allowing players to resurrect instantly, and no one knows why

Because League of Legends is updated so frequently, a few bugs and flaws are certain to be left behind.

It’s always unpleasant when a match is wrecked by a game-breaking issue. However, when problems appear in pro play, serious measures must be taken.

This Hexflash bug happened for both DRX’s Cho ‘BeryL’ Geon-hee and Nongshim’s No ‘SnowFlower’ Hoi-jong in DRX vs. Nongshim RedForce Game 1 on August 5, leaving both support players shocked and confused.

Then, shortly before the 7th week of the 2022 LEC Summer Split, Deniz “Griath” Günay, League of Legends EMEA competition manager, said that the Hexflash rune has been disabled owing to a “severe issue.” LCS immediately disabled the rune after hearing the news.

This is not the first time Hexflash has been banned from League’s major tournaments. A game-breaking bug interrupted a match between DWG KIA and Nongshim RedForce less than a month earlier, prompting the Korean league to take the same action of banning it.

However, this Hexflash bug only affects the League of Legends tournament where pro players play. This bug is not occuring on the live client, according to an LEC broadcast notice on the bug.

While preventing a potentially game-breaking problem from occurring in professional play is a positive approach, the pros may face some practical consequences.