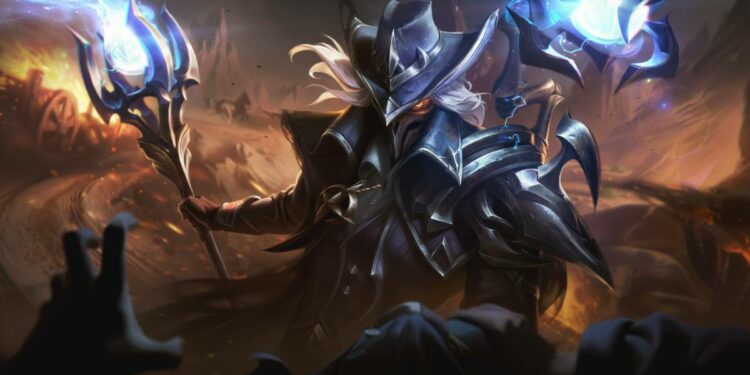 On May 12, the first set of 2022 ‘wild west’ skins will be released alongside patch 12.9. Riot had already teased High Noon Tahm Kench on the Leona Splash Art, implying that something was on the way.

High Noon is probably one of the most popular skin lines in League of Legends, with each champion dressed as a cowboy, bandit, or other old-time villains. Fans may now get a first look at these new skins that will be released in the upcoming patch. Riot has now announced the new skins, which will also be accessible on the PBE servers.

The five newest champions to join the skin collection are highly influenced by the clothing of the old American West. The skins are created in the usual orange and black style with a touch of new light blue. The skins of Sion, Samira, and Tahm Kench have a burned auburn color scheme, but Viktor and Twitch have a cooler, muted, light blue color scheme.

Riot has not yet announced a release date for the five new additions to the skin line. The first five skins will be available on May 12, one day following League Patch 12.9. With that in mind, the next wave of High Noon skins might be released following the release of Patch 12.10 on May 25.