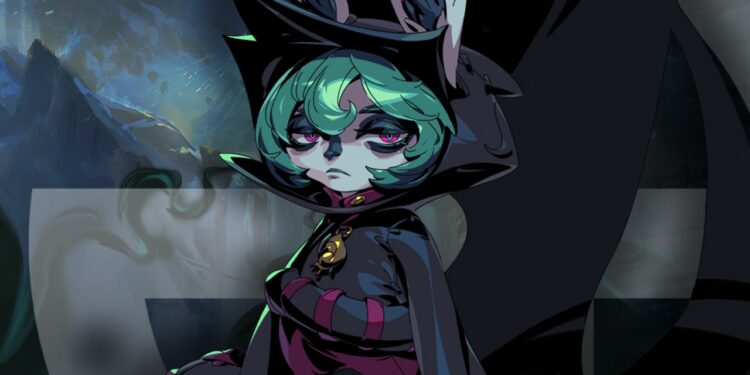 Although Akshan has not come to Summoner’s Rift for too long, Vex’s release date has come to light and attracted a lot of attention from the community.

According to some leaked information before, Vex – Gloomy Mage, will be the 157th champion of LoL. The community has dug into the game files, associating with some data about her lore, and they finally concluded that she had an extremely close relationship with Viego. Additionally, her release date would be not too far from the Ruination – Sentinels event.

And recently, Riot has finally confirmed the release date of Vex in an “Ask Riot” interview. Riot Reav3 – the Lead Producer of the Champions Team, divulged that this Yordle mage will come to live servers in September 2021.

Besides her release date, the answer from Riot also apparently meant that Vex will have special interactions with her shadow. This will probably be a 2-in-1 champion like Kindred or just simply a kind of shadow like Zed’s.

According to her lore, Vex is said to be the owner of Yuumi (previously named Norra). This Yordle enchantress had teleported to a dangerous place via “Book of Thresholds” – the book “ridden” by Yuumi and that place was probably Shadow Isles.

As stated by images revealed by Riot before, there are a lot of magical secret gates between Bandle – the place where Yordles live, and Shadow Isles. This also coincides with the assumptions that Vex played an important role in the rise of Viego and the progress of invading Runeterra.