How to login for Teamfight Tactics Mobile without waiting in queue after 200,000 people 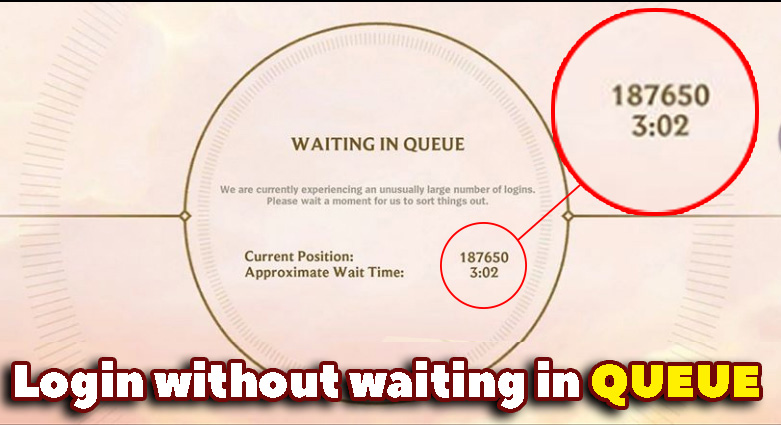 The attraction of Teamfight Tactics Mobile has not shown any sign of slowing down as the number of players lined up day by day over time. Therefore, gamers are trying to find a way to break through again to be able to log in to this game.

Because of competing with so many regions in the world, the Teamfight Tactics Mobile has been overloaded. The server of this version released by Riot Games is limited to a few countries in the world, but the number of users logged in at the same time has led to the phenomenon of gamers having to queue, waiting to reach the Teamfight Tactics Mobile.

Because this phenomenon of congestion took place too long, many gamers have to stay up all night but still can not experience this game so a lot of players have tried to find ways to cross the fence again. The way that Teamfight Tactics Mobile gamers guide is as follows:

After downloading the game, players should register for an account at both EUNE or OCE servers at the two addresses below:

Many gamers have said that, because most of the overload occurs only in OCE server, the temporary way that the Teamfight Tactics Mobile players are overcome is to switch to log in at the EUNE server. This server is rated to be less players, although the player will still have to face a large number of people queuing, but the number will almost not reach 200,000 as the OCE server.

If you cannot transfer the server, delete the game cache and access, if it still does not work then you can delete the game and install it again. Then log in with the previous instructions that we have sent to you.

Of course, at the present time, gamers will still have to face the queue to wait for login, but at least the number will not go up to the stunned level as mentioned on.
Official APK download file of Teamfight Tactics Mobile