How to Participate in Wild Rift Closed Beta Tester 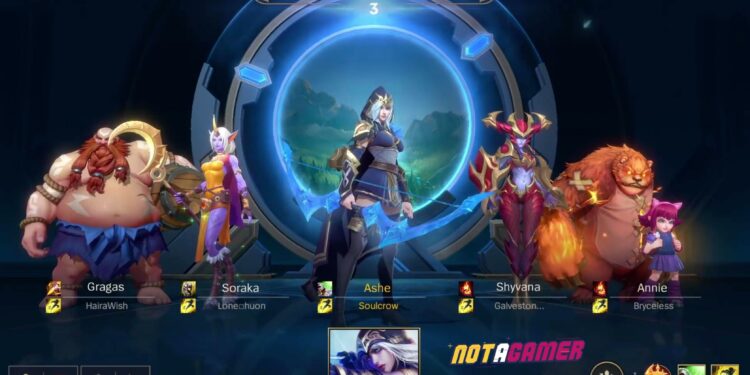 How to Participate in Wild Rift Closed Beta Tester

The Closed Beta is Now Open!

Back then on 19th October 2019, League of Legends: Wild Rift was unveiled at the same time as the 10th Anniversary of League of Legends. It was pretty hype when they announced but there wasn’t any much information until now, on 15th September 2020, they finally confirmed the closed beta release date (0:46).

In addition to this happy new, they also added 6 new champions into Wild Rift. Bringing the total from 36 to 42.

Sadly, if you are not currently living in the Southeast Asia Region, you will not be able to participate in this September Closed Beta. Starting from 16th September, players in Philipines, Indonesia, Singapore, Malaysia, and Thailand that had already registered to become a closed beta tester would be randomly invited to participate in Wild Rift.

If you are not in SEA, stay calm, Riot has said that the beta will be coming for all other regions in the future.

Before we get to the topic, we must reassure that only invited players can be able to play, please double check if you are invited or not. If you are invited, you have to be an Android user to join, Riot said that IOS will be coming soon, but we have no confirmation when it will be released.

Riot has said that it is randomly inviting players who pre-registered for the game on the Google Play Store. You are still able to register in order to have a small chance to participate in League of Legends: Wild Rift, here is the way:

That’s all you have to do! Now you just have to wait for Riot to randomly select you. If you are lucky, Google Play Store will give you a notification telling you that now you can download the game. The Closed Beta will remain for a few weeks, so don’t be worry, you might be invited along the way.

Here are the minimum requirements to play.

That’s all we have for now, good luck and have fun in Wild Rift.