Hullbreaker isn’t as effective as expectations from fans 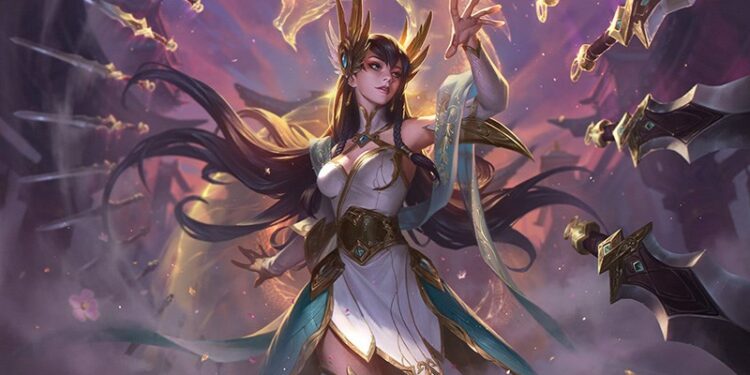 Fans widely agreed that Hullbreaker should only be built when you are very far ahead of the enemy laner.

Anathema’s Chains and Hullbreaker were introduced in the most recent League of Legends 11.13 release.

This is an item created particularly for lane champions. Riot Games’ goal is to restore control back to split pushers, allowing them to easily take down towers and eliminate any enemy.

According to Riot, the Hullbreaker’s characteristics are nearly identical to the previous Banner of Command, with the exception that your champion must follow the minion wave to sustain the effect.

Here are the descriptions of this item:

Although it is a Legendary item, Hullbreaker has excellent bonus health and attack damage that nearly matches a Mythic item, while doesn’t provide any ability haste – one of the best stat for Bruisers. The effect of it is also very limited as it can only be activated when there is no ally champion in a radius of 1400 units, which can be hard to trigger without proper planning and setups for a split-push. When the top laner has to Teleport to combat – which is often required in the current meta, the above effect will be useless.

When should we buy the Hullbreaker?

T1 analyst and content creator Nick “LS” De Cesare compared the Hullbreaker to Mythic Items such as the Frostfire Gauntlet or the Turbo Chemtank. It actually gives roughly the same amount of physical damage, more health, and base healing at the expense of no cooldown reduction. Despite it good stat and passive in general, LS stated that you shouldn’t pick it up as your first item, even when you are ahead of your opponent.

In certain scenarios, champions such as Yorick and Illaoi can include it in there must-buy list as it suits their playstyles perfectly fine. Camille, Fiora, Jax, Riven,… while can perform the same playstyle, on the other hand, should only consider this item as an optional pick as their playstyle are more diverse and they should consider builds that they feel comfortable with and work best with their team comp. In general, more all-around builds like Black Cleaver, Sterak Gage, Ravenous Hydra would be better if you need to adapt quickly with the flow of the match.

The Hullbreaker is good only when your team has setups both mentally and tactically for a 4v5 game. You are allowed to split push one of the side-lane for better pressure and allow your team to benefit from resources while also winning important fights and objectives. With that being said, despite the very good stat and passive it provides, Hullbreaker is one of the hard-to-use items since it is too fixed to a playstyle, if split push got countered, it will become extremely useless.

LS continues to point out the limitations of this equipment in the context of recent changes. In League of Legends update 11.11, Riot Games buffed Warmog’s Armor, a healing change that is activated when you have 3000 max health, plus 1100 health.

When a tank champion equips this item, this will reduce Hullbreaker push and limit its inherent power.