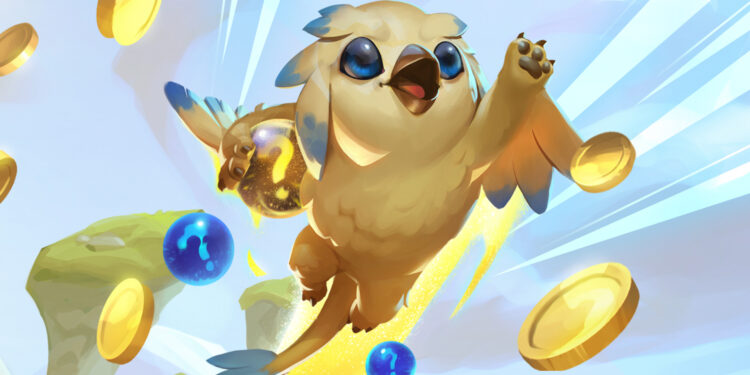 As you all may know, along with the new patch of Teamfight Tactics: Reckoning, Riot also introduce us to the new Lab for us to experiment and play around comps. and the first Lab coming to Teamfight Tactics is Hyper Roll.

Hyper Roll is the new way to play Teamfight Tactics! It’s a much more shorter version of the standard TFT you know and love. You will almost certainly finish a game of Hyper Roll in 20 minutes (or sooner if you are terrible at it…). the game mode simplifies as much as it can so as for you to focus on building the best team that you can, and re-rolling your shop. Losing round will get you eliminated very quickly so you want to keep your board as strong as possible at every stage.

Hyper Roll is essentially fast pace Teamfight Tactics and it works a little differently compared to TFT, here’s how it works:

You can’t buy XP. In Teamfight Tactics, you gain a little XP each round and you can spend 4 gold to buy more as often as you like. In Hyper Roll, you level up at the start of each stage . This also allows every players to have the same level as each others.

You get two gold per victory, instead of one. Just winning rounds gets you some extra gold, and it can add up.

There are no gold bonuses for winning and losing streaks. In Hyper Roll, don’t you even think of building up a winning streaks or losing streaks since it doesn’t give you any extra gold (Pretty rough huh…)

Players start the game with 20 Health. Like i have said before, this is a fast pace Teamfight Tactics.

Drafting and Round Structure

There’s only one shared draft carousel. and after that, you will get items from Armory, a new feature Riot is going to add in. The Armory will appear on screen at the start of stages 4 through 6, and lets you pick one of two item components.

The round structure is different. In general, Hyper Roll stages have fewer rounds, especially early on.

When you play Hyper Roll, everyone starts in the Gray tier, but then you will progress to Green, Blue and Purple tiers and Hyper Roll will have its own rewards, separate from Teamfight Tactics.

In addition to standard TFT, you’ll be able to complete missions for your TFT Pass in Hyper Roll for full XP so it will be a hell of a ride to gain progress. With that being said, you’ll only get 50 baseline XP for each Hyper Roll match you play.