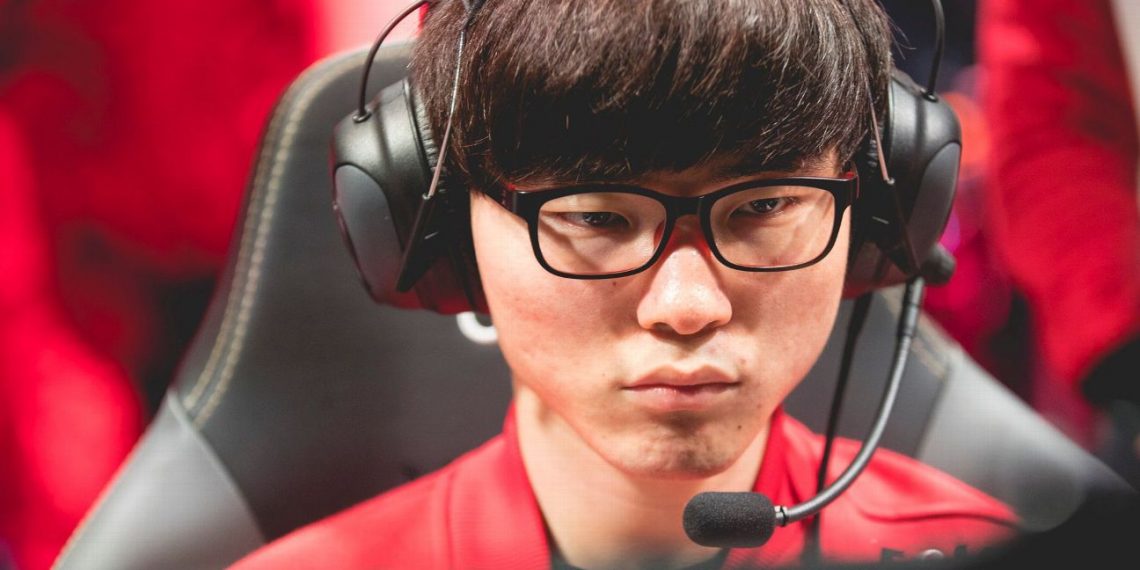 Behind every superstar are very impressive stories, here are a few stories about Korean superstar :

In season 2, when Faker still used the name “Go jeon pa”, after reaching the 500-match winning streak, Faker had to wait too long in the normal mode because his elo was too high. So Faker ranked for a faster match, forbidding the generals GGG (Garen, Galio, Gangplank) with two additional pearls, in the end there were no 80 matches, Faker climbed to the top of League.

Locodoco told the fans on the stream that he could not play Graves when he ranked ratings, fans asked why he said that having high school students play so horribly to look at Graves’ movements to avoid the last move. The name of that high school student is “Go jeon pa”.

PraY used to be a who played League of Legends only play normal like Faker. But there was a streamer on the Afreeca channel that PraY followed, he created a room and invited his viewers to play, the condition that the viewer must be at a certain rank. So PraY realized how talented he was.

Deft used to climb the Korean Challenger when he was in high school and bragged to his friends at school about that feat, but it was not very effective because another student of the same school, the same course with Deft was even more famous. exactly the best in the school, it was “Go jeon pa” – The Demon King in adolescence.

GRF Chovy used to be a Cassiopeia One-Trick player when he floated at the Korean High, then coach Cvmax saw Chovy beat ratings without any control skills. Not look at small maps, do not push odd roads, do not collect information, do not even know how to control soldiers to take the opportunity to return. But even without those skills, Chovy still destroys his opponents in a terrible way. Then Cvmax taught Chovy that control skills, now Chovy is standing at the top of the Korean League of Legends at the age of 18.

SKT Clid used to be a Teemo One-Trick player at … Bronze V. Clid then found some instructions for playing Lee Sin in Youtube, started playing Lee Sin and then climbed Rank Challenger.