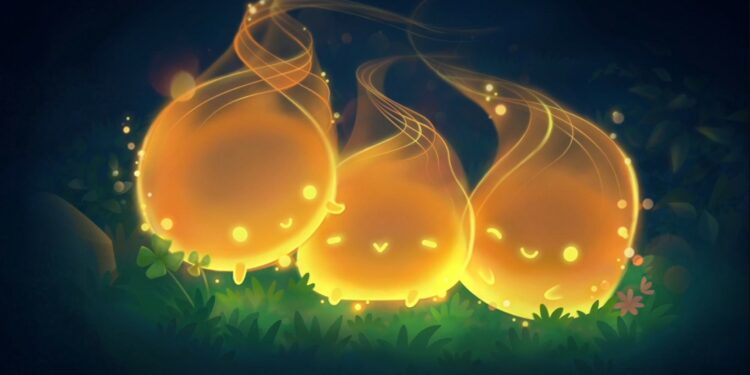 The second male enchanter champion to be released in League

Riot Reav3, League’s lead producer of gameplay, hinted at many champions who are poised to join the title’s long list in a recent League of Legends Champions & Preseason video.

While many players were anticipating the Darkin Assassin, there was also a little glimpse of an impending support champion, taking the shape of a male enchanter in the game, who fans have been asking about for years.

Riot Reav3 teased three smiling entities who look to be part of the champion’s kit in some way. A male enchanter champion from Ixtal will join League sometime next year, although he is presently in a “very early development.”

He said that this champion is meant to represent a different lifestyle than Qiyana, the most recent champion in League from this region.

Ixtal is recognized for its wealth of magic, however, the invasion has compelled the region’s residents to remove themselves from the outside world. Champions such as Rengar, Zyra, and Nidalee are all from this region, yet Qiyana’s reputation places her beyond them.

Currently, in League of Legends, Taric is the only male Enchanter champion. With the new support champion in line, The Shield of Valoran will not be alone no more.