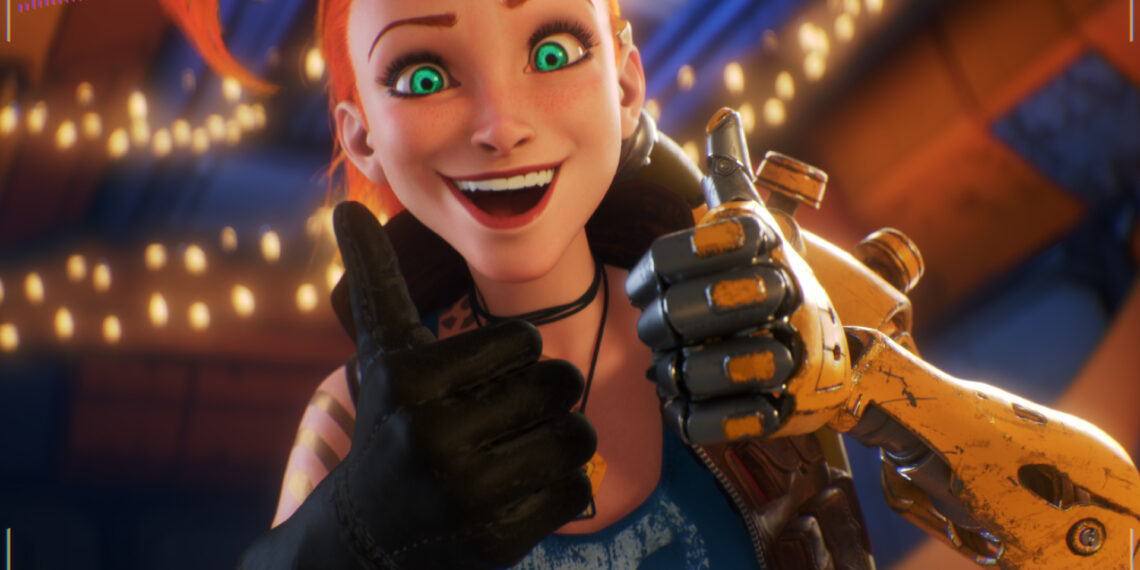 ‘Rules are made to be broken’ – Jinx

Today, the Riot dev identified Jinx’s original kit on Twitter. And, just as Udyr switches stances for each skill, the AD carry will switch weapons, each with a different auto attack mechanic, which somehow related to Aphelios – another ADC that was released years later.

Her Q launched rockets that were heavy, blockable, and dealt “massive [AoE] damage,” were most likely close to her current Fishbones basic attacks. Her W was a Shock Rifle that slowed enemies on any third attack, and the E was a minigun that increased attack speed when standing still. Her ultimate will be a different spell based on the weapon you were using.

Browning went on to say that her rockets and minigun were finally merged into her Q so the developers could “give her more fun spells to cast.” Shock Rifle became Zap! and now she even got some grenades to throw with E.

Even though Jinx did not ship with this kind of gear, another AD carry did. Aphelios, created by Stash “Stashu” Chelluck and Bradford “CertainlyT” Wenban, wields a variety of weapons that include unique gameplay and trigger minor changes to his ultimate depending on which one is in his main hand. Aphelios, who was once massively overpowered and a juggling nightmare, now has a dismal 46% win record in Platinum ranks and beyond, according to Champion.gg.