Jonas Mello, the Brazillian voice actor behind Braum and Xerath, passed away at age 83 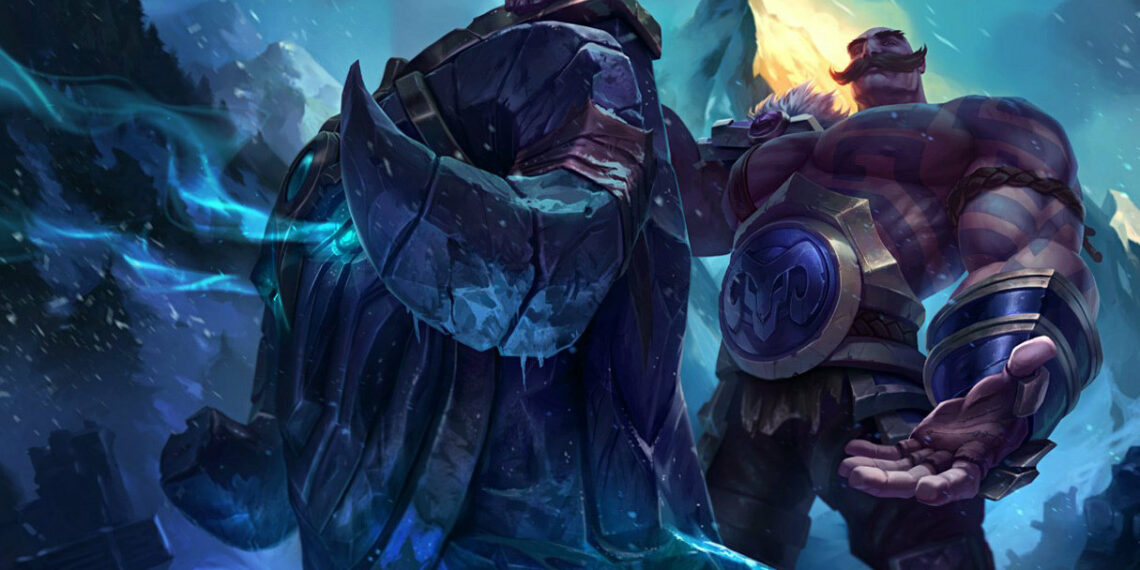 According to Brazilian news portal Noticias Da Tv, Jonas Mello, the Brazilian voice actor for League of Legends Champions Braum and Xerath, died yesterday at age 83. The body of Mello was discovered in his apartment in São Paulo on November 18.

Besides lending his voice to the MOBA’s hit by Riot, the Brazilian star has voiced over for Saruman in The Lord of the Rings and Joe Swanson from FamilyGuy in the Portuguese adaptation of the series.

In 1969 Mello started to be an actor, starring as Jimmy in A Cabana do Pai Tomás Brazilian telenovela. He has been presenting the character, Seu Chico, in A Escrava Isaura at numerous shows over the years. His last TV job was in 2013 when he played Arruda in the Flor de Caribe soap opera.

Mello dedicated his time to voice acting after retired from appearing in soap operas.

The Brazillian voice actor for Ivern, José Carlos Guerra has also passed away two weeks ago