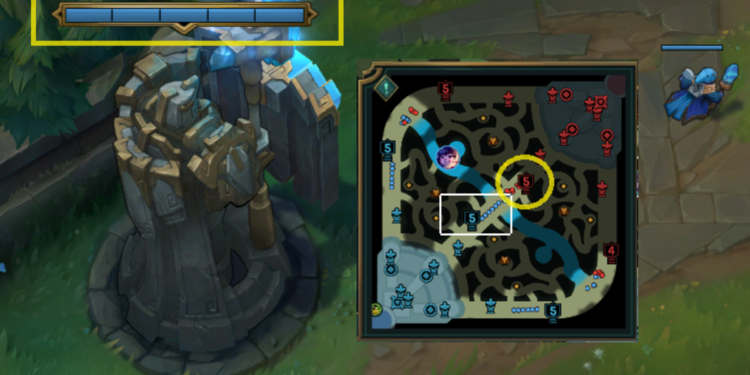 This can be a good way to recognize the contribution of the Jungler in League of Legends.

In the current League of Legends scoreboard, you can only predict the amount of money your opponent has through kills and minions. Meanwhile, the number of Turret Shields that team members have taken is not displayed. This makes you unable to accurately view the amount of gold and strength that your teammates or opponents possess and leads to unfortunate situations of losing crucial team fights.

Jandromon on Reddit shared why this would become an important feature to display: “5 full turret plates amount to 800 gold, which is huge – equivalent to 3 kills, so in regards to gold, is as necessary to indicate as a 3-0 KDA.”

Basically, this is a pretty good idea to help gamers have full information about the amount of gold that teammates and opponents own. Thereby, you will accurately assess the influence of the Jungler on the game, instead of just looking at the number of Dragons they bring. Hopefully, Riot Games will take this idea of the community and turn it into a League of Legends feature in the future.

Not only is it great for Jungler, but it’s also great for obsolete top lane champions. Champions that are heavily focused on pushing will love this feature. Generally, these champions are not really popular in Solo Queue because they are missing the ability to initiate big team fights. Still, they are given the talent to split push. By displaying the Turret Plates, gamers will adapt their playstyles to adapt according to the games’ situations. 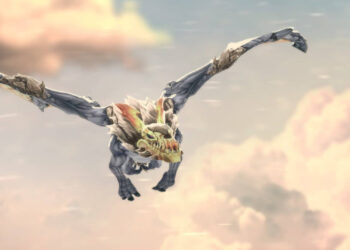