K/DA Returns with a Brand New Single “THE BADDEST”! 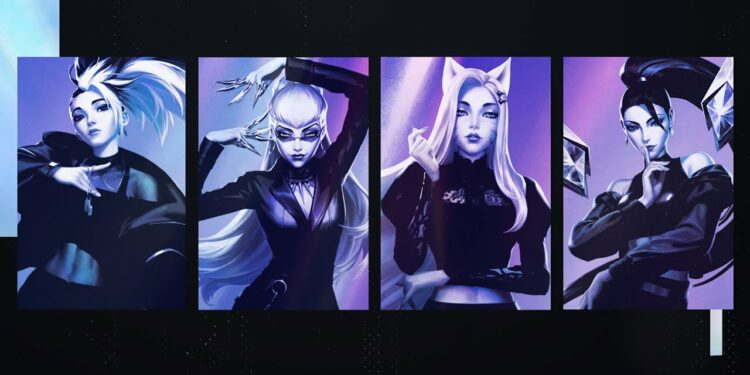 K/DA Returns with a Brand New Single "THE BADDEST"!

About a year and a half after the successful 2018 single “POP/STARS”, League of Legends virtual girl group, K/DA has made their comeback with their new single titled “THE BADDEST K/DA “.

As the previous hints, K/DA will debut a new single called “The Baddest” via YouTube on August 27 at 12 p.m. PT. That’s marketed as a “pre-release single,” indicating there will be more to come afterward – possibly entire new album.

K/DA The Baddest is out now!

Within a few days, the official K/DA Twitter account gradually unveiled new images of members for their upcoming comeback. It can be certain that we are going to get a new K/DA 2020 skin version as everything was revealed in Twitter posts such as outfits, hairstyles… looks quite different from the original 2018 version.

On August 24, the first Ahri (Miyeon) graphic teaser, which flashed a symbolic finger heart with the title “THE QUEEN,” was unveiled. In the following days, they continued to show more members’ teaser images.

Seraphine is expected to become the fifth K/DA star.

As for Seraphine, this champion has been so delicately introduced by Riot Games. So far, they have also created a Twitter account, a Youtube channel and a Soundcloud account for promoting her songs, images, and products.

Her Twitter account has previously posted a “POP/STARS” cover, a single by K/DA. In addition, she also shared an image of holding part of lyrics from the above song on her Twitter account. Such hints implied that the Riots would find a way to involve this girl into K/DA group.

Interestingly, the fifth member is the most fascinating part; the photo also features teased LoL champion Seraphine. Here she has got blue hair as well as wearing a diamond dress which is similar to Ahri’s outfit in the “POP/STARS” music video. 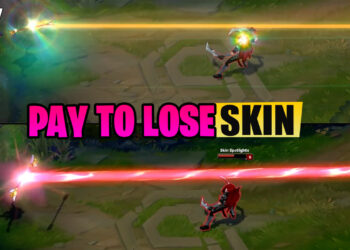