Kassadin makes a huge comeback in Mid Lane with Everfrost in Patch 11.4 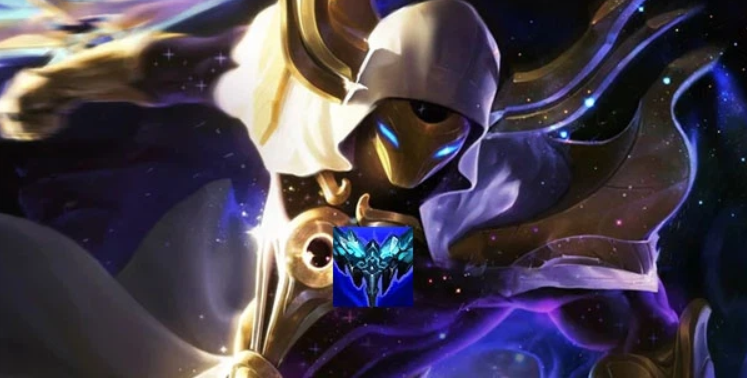 As Rod of Ages got removed from the game in Preseason 2021, many believed that Kassadin – one of the champions that rely the most on this item will disappear from the League. However, things have been proven the other way round as the Void Walker is having an extremely high win rate in Mid Lane in Patch 11.4. And his core item for this build is unexpected – another underperforming item since the start of Preseason: Everfrost.

Kassadin can be considered as a unique champion in Mid as he requires both Mana, HP, and Ability Power on his starting items. This is why before the buff of Everfrost in Patch 11.4, there are no such items that can fulfill this requirement. Both Liandry’s Anguish and Luden’s Tempest can’t provide enough HP stat while Riftmaker and Night Harvester don’t have any Mana on their recipe.

The release of Patch 11.4 with the huge buff for Everfrost made this item become a “must buy” for the Void Walker. With the adding of Kindlegem to its recipe, the champion is allowed to play and trade much better in the lane with the HP and Ability Haste this item provides.

With Everforst become his new core item, the potential of dealing damage early-on has been opened for Kassadin. Instead of spending 2000 gold on buying Tear of the Goddess and Catalyst of Aeons like before, he can now purchase more agressive items with Ability Power like Lost Chapter or Blasting Wand so much earlier.

More damage early-on, and the active from Everfrost also provides him slows and roots, which allowed him to play more reactively and help his team better than his playstyle before. This active also helps Kassadin in situatons where he need to split-pushing and escape from ganks or engaging abilities from his opponents.

Fleet Footwork will remains as his core Rune for this build, on his Secondary Rune page, Taste of Blood and Ravenous Hunter will be the top pick against melee matchups. For better laning phase against Mages like Viktor, Anivia or Syndra, Second Wind and Overgrowth in Resolve can be an absolute top pick.

Everfrost will be the first item to rush for with this build, the two next items that players should head to will be Zhonya’s Hourglass and Lich Bane, in matchups against Mages, Banshee’s Veil can be mandatory to Zhonya.

With the buff of Everfrost, Kassadin has become the best champion to play in the current version. If you want to climb better in the ladder, the Void Walker can be the perfect pick for you to try in Patch 11.4.