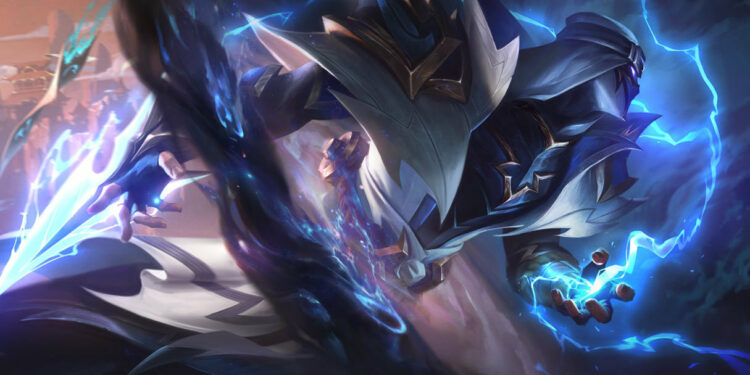 Kassadin, the Void Walker, will see some fascinating changes in Patch 12.23

Kassadin is one of League of Legends’ most recognizable champions. However, he hasn’t been in the finest condition this year. Despite the new Rod of Ages being released in Patch 12.22, his win rate has been under 50% in recent patches.

His recovery may have been aided by the preseason, but he still requires buffs. And finally, the Void Walker is getting some much-needed attention, thanks to Riot Games’ tracking of his performance over the previous several patches.

Kassadin is finally getting a buff in Patch 12.23, according to Joe White, a game developer at Riot. The developers intend to improve his Null Sphere and make Force Pulse more usable. These modifications are intended to make him reasonably power-neutral, with the new Q being unchanged in terms of overall power and a slightly stronger E.

Preseason 2023: Riot is updating a Mythic item to ‘Still-Beating Strength’

The improvements on his Q are intended to give him more values in his base shield upfront while decreasing the shield’s AP ratio. When the shield is applied to Kassadin, the modifications will also change (the shield appears faster than before).

Kassadin’s E is also undergoing a systematic transformation. Instead of being dependent on spells cast, it can now be cast anytime, with the spell entering a longer cooldown upon casting. When nearby spells are cast, the cooldown is lowered.

The adjustments to the quality of life are expected in Patch 12.23, which is planned to go live on December 7.