Kennen’s W bug is still in the game since patch 12.6 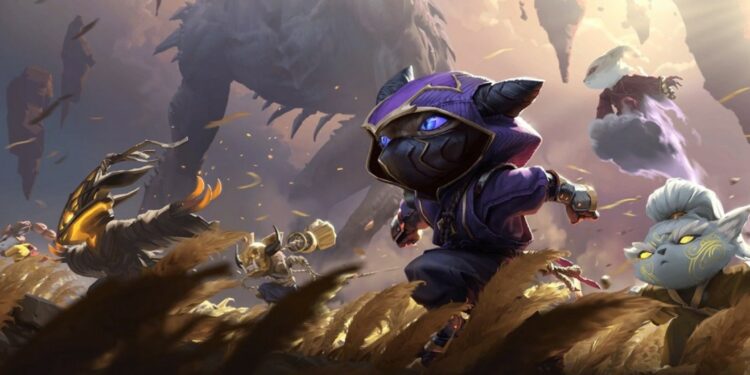 It’s not hard to encounter bugs when it comes to League of Legends. While some can only be in the game for about a week, Kennen’s issue has been around League since patch 12.6.

A bug related to his Electrical Surge (W) has affected the game since patch 12.6 went live on March 30. The error appears to have been identified by numerous players in the period afterward, and it continues to occur despite the game having been updated to patch 12.7 2 weeks ago.

According to video posted by content creator Vandiril, the bug is triggered by adding Mark of the Storm stacks to targets with Kennen’s Lightning Rush (E), then moving out of range and marking another target with Thundering Shuriken (Q). Without the glitch, only targets inside Kennen’s W’s range would be hit, however in this situation, the ability hits any targets outside of the range as well.

Shortly after finding that the problem is still present in the game, players from several discussion groups verified that they, too, had encountered it. Some assumed it was not a bug, while others didn’t even realize that the range is far wider than usual.

Since nothing was said in the latest patch notes concerning buffing the range on Electrical Surge, it’s safe to conclude that it isn’t being fixed and will most likely be addressed. Regardless, the issue concerning buffing Kennen has aroused alongside the bug, since the champion isn’t currently in his best position, and many believe his balance has to be reconsidered.