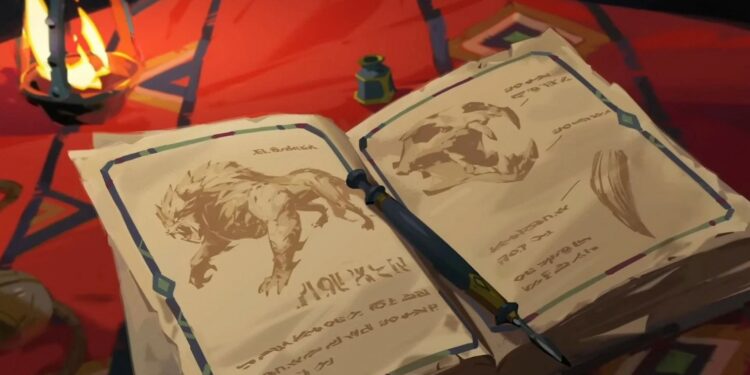 Riot Games announced the next Shurima-based tank champion in a recent developer vlog Champion and Preseason 2023, as well as presenting the audience to a whole new location in the region.

The champion was first revealed during the last Champion Roadmap for the game, which was announced in April. This time, though, the creators revealed their full name and title: K’Sante, the Pride of Nazumah.

K’Sante appears to come from a land that has yet to be found. This territory is known as Nazumah, and its citizens do not support Azir, the ruler of Shurima.

Azir’s leadership is generally acknowledged to be nearly unparalleled throughout Shurima. The fact that these people do not kneel before Azir, on the other hand, places Nazumah in a very particular place among League of Legends lore.

According to Reav3, Nazumah is located in a remote area of Shurima. Nazumah’s water source is relatively far away, but it is also the sole one in the region.

To keep themselves hydrated, Nazumah’s people would have to combat huge monsters. Aside from that, Nazumah had extremely little natural resources, putting this place in a difficult position.

500 years later, K’Sante leads the noble warriors of Nazumah to hunt down those monsters, gathering whatever materials they uncover to help build up their city and boost their own armory with custom-built weaponry. K’Sante holds a one-of-a-kind weapon that serves as both a blunt battering club and a cracked outer shell revealing beautifully designed blades beneath.

In summary, the story of this new tank champion in League of Legends appears to be fairly developed. Fans, on the other hand, will undoubtedly be yearning for much more. Thankfully, the devs have stated that this champion will be available later this year.