KT Rolster: Welcome Bdd and Kiin to the team 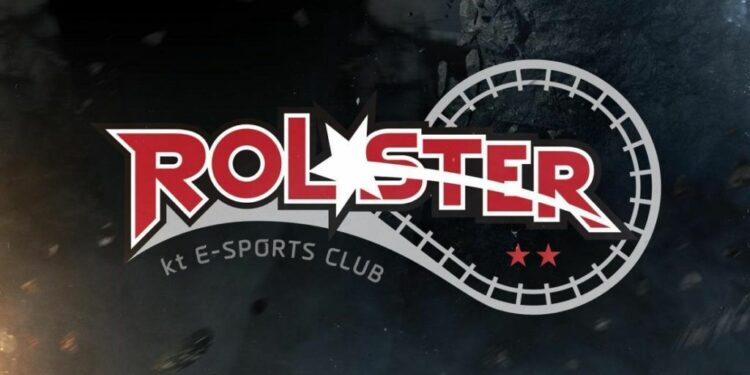 The last piece of the team’s puzzle, the support position, is now complete with the addition of Kiin and Bdd. The contracts of the three remaining players, Moon “Cuzz” Woo-chan, Lee “VicLa” Dae-kwang, and Kim “Aiming” Ha-ram, expire after next year.

Bdd is returning to KT Rolster, the squad he was a member of in 2018. He has represented many different teams over his career, including CJ Entus, Longzhu Gaming, and Gen.G. He was traded from Gen.G and played for Nongshim RedForce last season.

Kiin, one of the top top laners in the league, has been playing with Kwangdong Freecs (Afreeca Freecs) since 2018. Even for the 2018 Asian Games, he participated in the national team. It appears that he is hoping for a fresh start by joining KT Rolster.