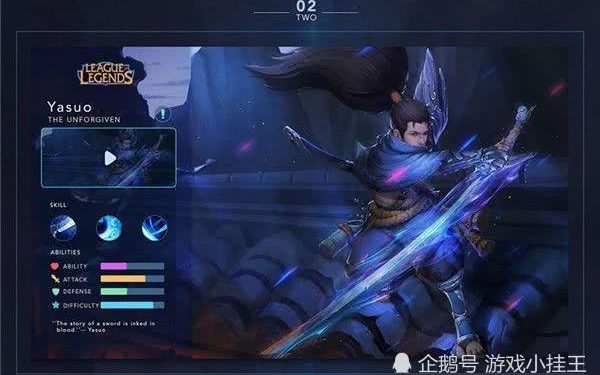 LoL Wild Rift release date – It’s been nearly 5 months since the first information and close-up gameplay of League of Legends: Wild Rift was released. However, since then, except for some videos supposedly tested by gamers before the game is revealed, Wild Rift has not had any news.

After a lot of conflicting information, recently, League of Legends: Wild Rift shows that this game is ready for gamers with an Alpha Test version.

League of Legends Wild Rift is undoubtedly the name that receives a lot of attention and expectations of gamers.Especially when recently, the second name in the League of Legends: Wild Rift, Teamfight Tactics Mobile and Legends of Runeterra was suddenly launched by Riot Games in the Singapore market and gamers also had the opportunity to experience this product.

Therefore, currently, the interest in League of Legends Wild Rift is also completely understandable.It seems, the Riot Games itself has made a trick to be ready to kick off the game, which will also be as unexpected as the Legends of Runeterra and Teamfight Tactics Mobile are launched.

Of course, with a large-scale game, it’s not easy by bounce on the net that can reach gamers. Must be passed through a wide range of censorship from the state management system in countries until the App Store and Google Play repositories are finally reached with the player. The first stage of a mobile game product is usually not the game version number, so Apple users cannot experience League of Legends: Wild Rift may also be the same.

So when was the League of Legends: The new Wild Rift officially launched?

Currently, this version has been perfected and is in the process of waiting for review from Google as well as Apple and if it’s true to what the Legends of  Runeterra and Teamfight Tactics Mobile was launched by Riot Games and very likely to League of Legends Wild Rift will be releases in the near future, what will be known in this March as the previous rumors?We’re all waiting to see.

This is information collected by our team from China