LCS Spring Split to be scrapped in 2021 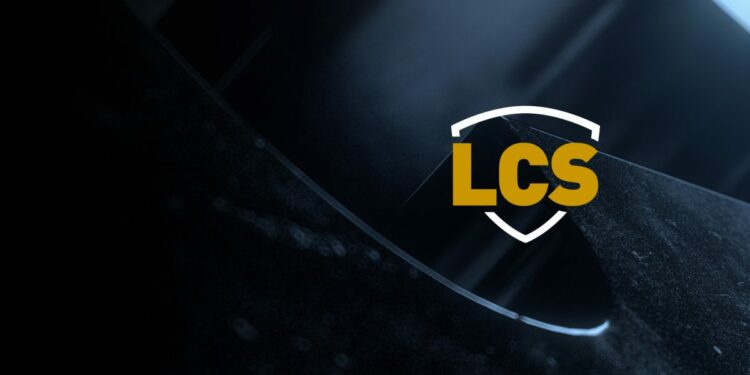 The changes for LCS Spring Split may be on the way.

According to Travis Gafford Riot is “planned” to rid itself of the Spring Split League, which usually lasted from January to April, and to replace it with a one-season tournament format. At the present, no other major regional league in the world doesn’t have at least two splits each year.

The system reported will also imply that each team will have to play five times against each other during the season, which is one more game than the teams in the current format are used to. The nine teams usually have to compete twice in the spring and twice in the summer with the two-split system.

Gafford has also mentioned that the season of LCS will start with a kick-off tournament and that every 3 days of broadcasting in the league is going to be “full days” to ensure that it ties in with the additional games of the season. And although the broadcasts of LCS have been growing according to Gafford, Academy League is not.

It is announced that there will be a convergence between the Academy and the competition level of amateurs. This will encourage teams, such as 100 Thieves Next, to prove themselves against some of the highest talents in the Academy. They used to play in different amateur leagues in 2020. Gafford said he learned of more teams is taking actions after 100 T and have beginning to sign up for the third-tier amateur scene with younger players.

The elimination of the LCS Spring Split follows the loss of the team Cloud9, who led the race on the way to the LCS Spring Finals Championship only to fail at qualifying for Worlds 2020. With no Spring Split Championship Points awarded this year, the performance of C9 in spring was entirely needless in securing a spot at one of the most significant events of the year.

FlyQuest, TSM, and Team Liquid are the three teams to be able to attend the Worlds in Shanghai this year with C9 out of the picture. None of the three teams had the opportunity to finish the Group Stage. As for TSM, it was a 0-6 result for the Champion of the Summer Split.