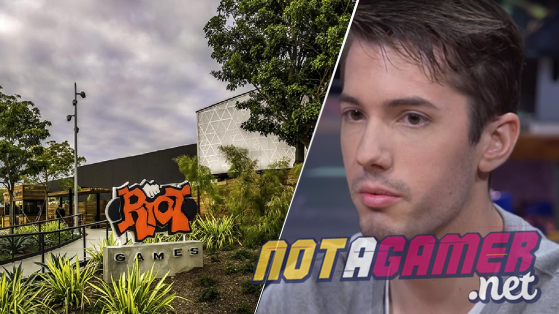 David Capurro, who held the position of Lead Champion, Balance Team, and Systems Designer for League of Legends, a title by Riot Games, announced his departure from the office today on his Twitter.

David Capurro, known for his involvement in nummerous champion reworks, such as Ryze, Rengar, Urgot, Taric,…is leaving Riot Games to embark on a new quest of his life. Prior to his resignation, he was the Senior Design Manager, after working as the leading staff in champion balancing and rework department.

The head staff was probably known for his energetic activity on the now defunct League of Legends Boards during the time of 2017 Assassins mass reworks. Though having done a decent job in accomplishing most of the tasks assigned to his hands, including his management of the balance team, he was known for his involvement in creating monstrosities in the name of champion reworks. His Rengar update was universally panned to the point that his presence on the aforementioned boards was nowhere to be found. His Skarner, Kog’Maw and the 2015 Ryze gameplay update attempts were widely criticized as well.

Nevertheless, his remarkable contribution to making League of Legends a healthier game for everyone to dwell into while working as part of the balance team should not be overlooked just because of a few mishaps done historically. It is the time that we, along with his fellow Rioters, bid him farewell, as he brings his talent and his resourcefulness elsewhere, for the betterment of the gaming world.