League bug that allows you to kill yourself? 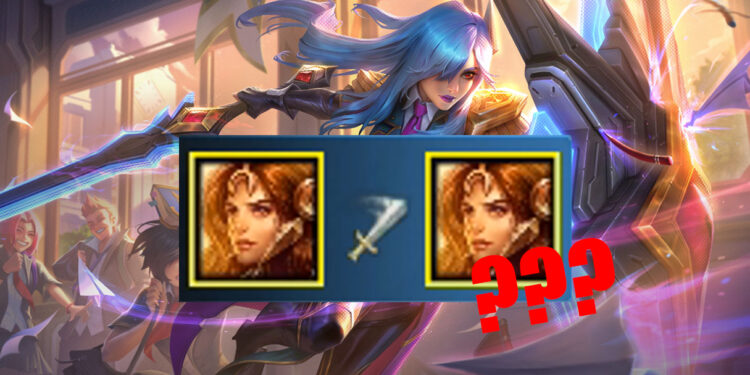 This bug seemingly absurd thing exists in League of Legends

As we all know, when you defeat an opponent, you receive gold from doing so (the gold varies in different situations). This has acted as a normal and basic feature in almost every aspect of games, especially MOBA. However, the League community has found a false mechanism that causes a champion to defeat himself/herself and receive gold as a result. This problem appears to be connected to Leona.

Leona bug that makes her defeat herself

He then discovered that when Leona used her Q, there was a system bug in her code that enables her to be classified as attacking herself in terms of mechanism. When combined with Stormrazer or items with charging effect, Leona will be able to kill herself and take her own kill money.

When Leona uses her Q on the turret, it indicates her as an enemy and counts as an attack on herself and adds to the Lethal Tempo stacks. This may be used to gain gold from oneself, a particularly new and “broken” feature to even exist in the game.

Leona’s choice of Stormrazer and self-harm is, of course, nearly never the case. Allowing the issue that Leona calculates to attack herself while using Q, on the other hand, is a really humorous and slightly stupid bug on Riot’s side.

It is clear how awful League is, even with a champion who has been out for more than 10 years, there are still too many absurd bugs like the one described above.