League Lunar 2023 Event could include 3 Prestige skins at once 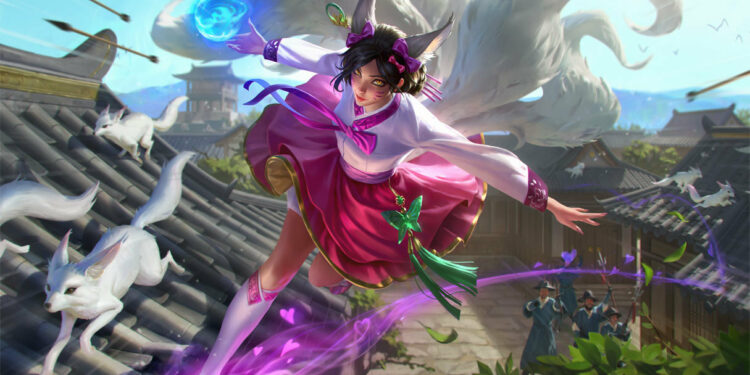 League of Legends commemorates the Lunar New Year every year by releasing new skins and event linked to the Chinese New Year at the start of the year.

The Lunar and Mythmaker skins will be launched in 2023, following the tradition of skins themed after the new year. Skins for champions Irelia, Zyra, Garen, Sivir, Ashe, Qiyana, Kha’Zix, Thresh, Malpite, and Galio will be available. In addition, two prestige skins will be available: Porcelain Lissandra Prestige Edition and Mythmaker Sivir Prestige Edition.

Aside from these skins, we may see another skin in Patch 13.2, specifically a Prestige skin, since a third Prestige skin has been reported to arrive with the Lunar 2023 event.

BigBadBear, a well-known League of Legends leaker, mentioned in his video that there is a good probability we will get another Prestige skin at the Lunar event next year.

Although not much information has been revealed on the new Prestige skin. However, the evidence that we have leads many to conclude that this leak may potentially be accurate.

Another reliable source coming from SkinSpotlights was also taken into account.

According to him, new data mining of the PBE database provided some intriguing files and some information about the 2023 event. Among these files is text that says “New Prestige Skin – Coming Soon,” implying that we may be getting a third Prestige skin. Also, the Lunar 2023 event will be split into two patches, 13.1 and 13.2, so new skins for 13.2 aren’t completely out of the question.

Having said that, it is still a rumor that may or may not be true. However, Riot may release a third Prestige skin due to the popularity of the New Year skin line and the approaching launch of Season 13 in the upcoming patch.